This year we have some more up and coming young entrepreneurs to watch who we think have a bright future ahead of them (In no particular order): 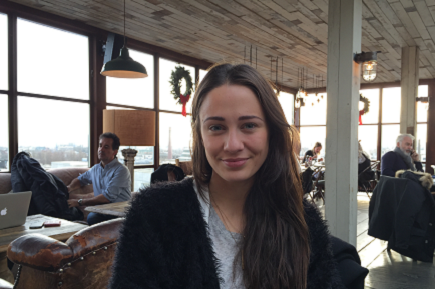 Kate is one of my young entrepreneurs to watch 2015 due to her product passion and drive. I interviewed Kate Unsworth earlier this year and was impressed by the vision she had, but more importantly came away knowing she was someone who would be able to execute. Kovert Designs are creating connected jewellery designed to curb your smartphone addiction. Kate Unsworth is the first of my first young entrepreneurs to watch 2015. 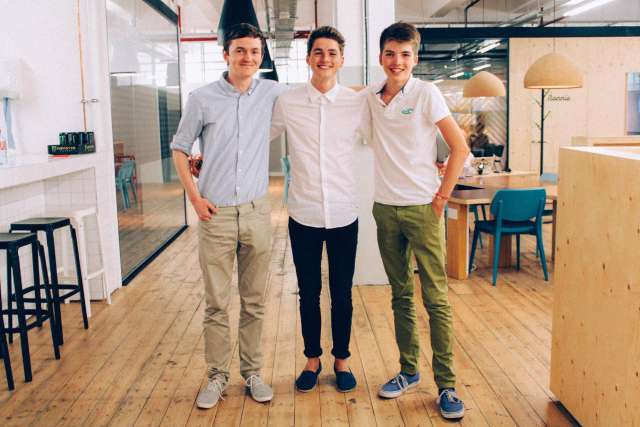 James Anderson is just 17 years old but started early. He had his first business at 13. His latest venture Space Lounges look to bring together the digital world and integrate it into the dated physical retail space of coffee shops. He wants to create an Apple like experience to coffee shops and has plenty of well known backers.

Sir Richard Branson, Dick Costolo, Steve Wozniak, Stephen Fry and Jimmy Wales to name a few. He managed to get them on board thanks to his very popular previous venture, Thinkspace, a non profit, which is helping develop coding at school.

George Streten is only 14 but has been instrumental as a founder and the lead developer on both the Space Lounges and Thinkspace projects.

James Anderson & George Streten are definitely two young entrepreneurs to watch in 2015 and beyond. 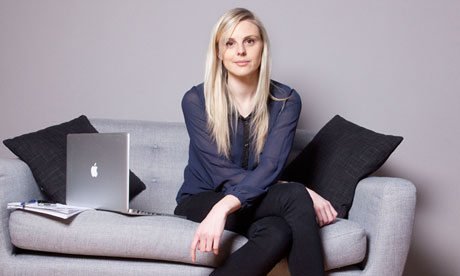 Next on my young entrepreneurs to watch 2015 list is Robyn Exton the founder of lesbian social app, HER, until recently know as Dattch. After spotting a gap in the market Robyn has taken the opportunity and seen huge popularity her her app. They have already expanded beyond these shores and launch into the US as well. She has created a really strong brand and something that was needed by the community. 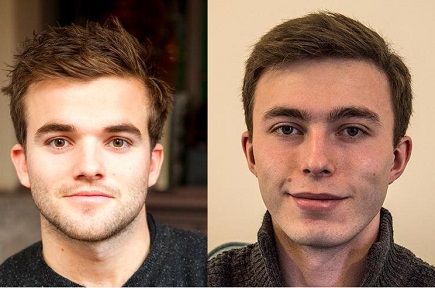 23 year old Ted Nash has been creating companies since the age of 12. At 17 he was the first teenager to have an app with over 1 million downloads on the app store. Co founder and CTO Nick Reffitt has been coding all his life (consulting for companies from the age of 12), and built the TapDaq platform.

They recently raised $1.4 million from Balderton and are a supremely talented team that can execute which is why I have them in my young entrepreneurs to watch 2015 list. 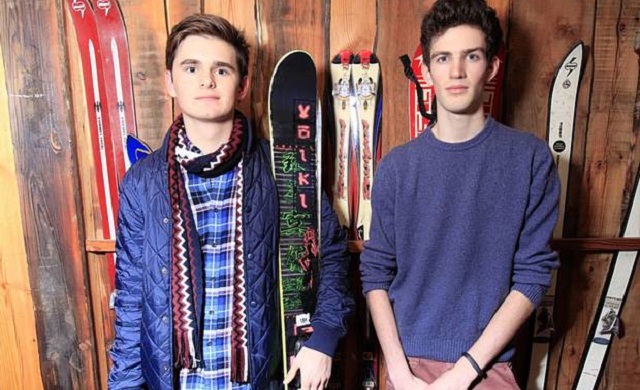 These two young entrepreneurs are launching an accelerator programme for 16-18 year olds. At just 18 years old themselves, Ed Hardy and Kit Logan have already had an app, Edge, the all in one skiing app, going for a couple years which they raised funding for.

Previously they had a failed startup which didn't stop them in their tracks but spurred them on to their next challenge.

With the launch of their new accelerator these are certainly two young entrepreneurs to watch in 2015. 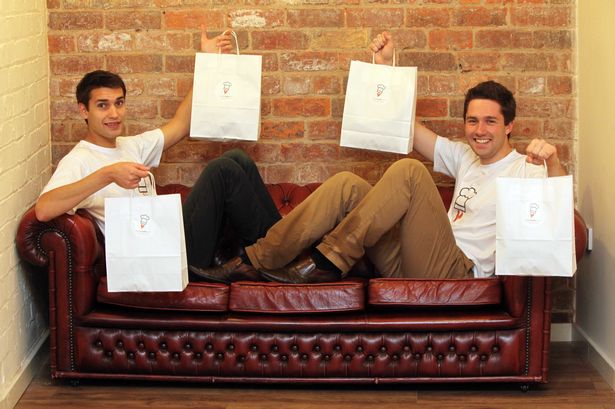 Another couple of young entrepreneurs to watch in 2015 are Robin Bilgil and Simon Edwards the founders of Shuttlecook and also Parsley. Shuttlecook delivers exact ingredients and amounts on the same day you order so you're all set for dinner. Parsley, which started a couple years before in 2012, uses custom-built semantic search on food recipes to convert them into online grocery orders.

The two managed to get onto both the Enterprise Incubator at the University of Southampton and then onto the Ignite100 accelerator based in Newcastle. They have a clear knowledge of their industry and great help from two incubator/accelerator programmes. As they continue to expand in London this year expect to hear more about them. 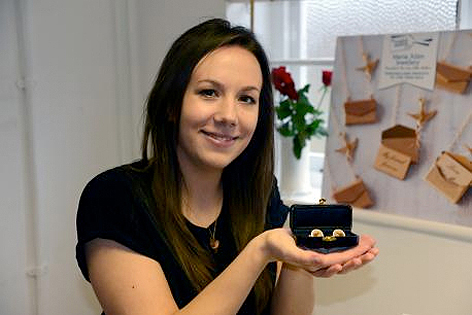 Another early starter on our young entrepreneurs to watch in 2015 list is Maria Allen (I promise it isn't essential to start early btw!), who at 14 was selling handmade greetings cards. That gave her the business basics and at 18 she started Maria Allen Boutique, a handmade jewellery & personalised gifts store, which she has bootstrapped till today. She saw the company profitable from day 1 and is expected to be hitting revenues of over £500,000 this year.

The line of products on offer has recently been expanded as she looks to take full advantage of the online store's growing popularity. 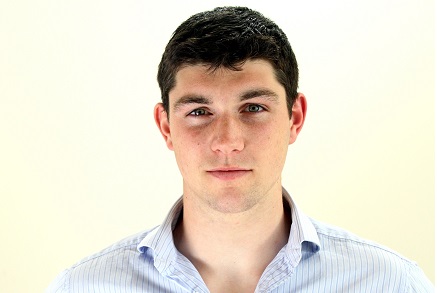 Next in our young entrepreneurs to watch in 2015  list is Duncan Peters, an entrepreneur at heart. He founded eRipple, an expert mentoring platform to help the right talent connect.

Prior to this he left the world of business consultancy to start his own business. Duncan was always on the look out for opportunities and started a number of ventures. During this time he learnt a lot about business at a young age which has helped him grow eRipple.

He also authored and published 13 books which in less than 6 weeks had close to 20,000 downloads and 500 sales. His mentality and drive leads me to believe he will be one of the young entrepreneurs to watch in 2015. 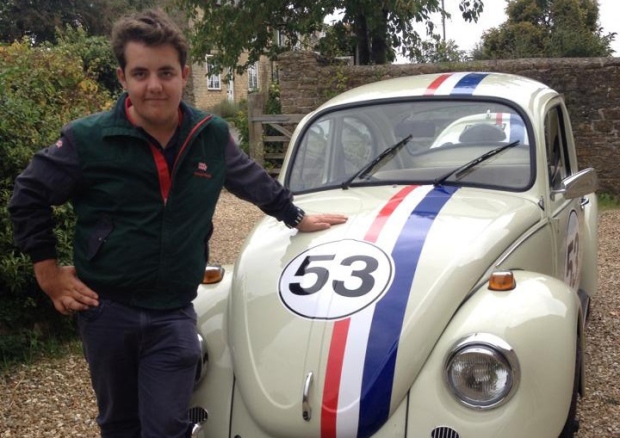 Ollie has been running businesses since he was 13. He makes our young entrepreneurs to watch in 2015 list as he begins the journey on his new venture The Budding Entrepreneur Magazine at the age of just 17. The subscription online magazine magazine is dedicated to supporting and inspiring upcoming entrepreneurs.

Having struggled with dyslexia he decided to open his own business. This was Ollie's Shop, an online gift shop which hit £13,000 profit in it's first year. Not bad when you're 13! He's gone from strength to strength and his recently launched online magazine has already amassed 4,000 readers. He's currently part of the Peter Jones Enterprise Academy and concludes the young entrepreneurs to watch in 2015 list.

So there you have it, our young entrepreneurs to watch in 2015!

Anyone you think we missed? Leave your nominations in the comments.

If you're a budding entrepreneur and need some help getting started and ready for funding, check out IncuBus London. Applications for class 3 are open now.