Kate Unsworth is helping you quash your smartphone addiction and live in the moment.

At the age of 13 Kate wanted to be a DJ & her dad was an electronic engineer – she bought some decks but didn't have the speakers. She convinced her dad to help her rewire some old speakers she found in the garage to link them up and create a surround sound experience. And that’s where she dipped her toe into the world of hardware.

At the same time she was scouted by a modelling agency – Kate modeled for 11 years but had zero interest in being in front of the camera. However she did really enjoy working with up and coming designers, creating collection, understanding their inspiration. And that’s how she dipped her toe into the design side of the story.

At uni Kate learned to code as part of her degrees, as well as starting a hardware company where she took ex rental hardware, refurbish them and sell on to students second hand. She’d then split the profits with the rental company. 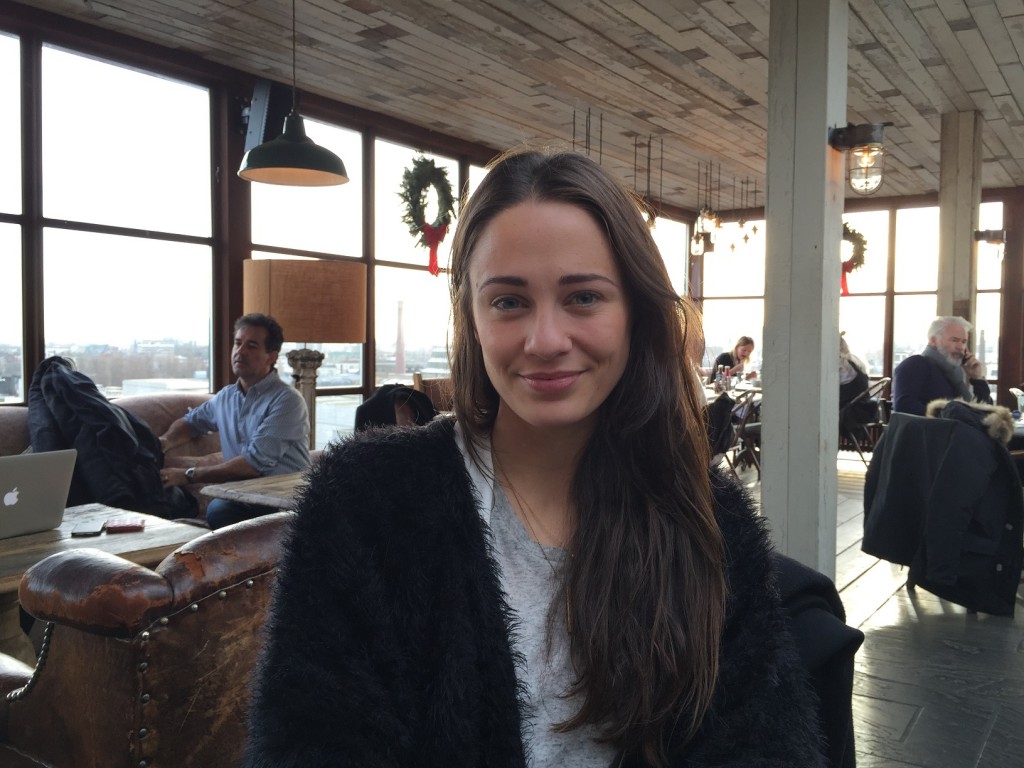 So Kate, what was the inspiration for Kovert Designs?

I had my ‘aha!’ moment on a bus, on my way to work. I didn't have anything to do, obviously. There was an old couple sitting in front of me, they are in their seventies. And the woman leans across to her husband and gives him a kiss on the cheek. And he just turns to her and they make eye contact. And they were sitting just this far from me. And I felt their love.

Just seeing that, seeing how they looked at each other, seeing that spark made me really emotional. And I realised that I haven't felt that for so long, despite the fact I have so many people around me who love.

I wasn't allowing myself to feel that because I was never present in the moment.

After two weeks of digi-detox I came back online, and I vowed to set some rules, to try and harness that feeling and bring it into daily life - even when I was online.

I had all these rules like: no phone before 9am, no phones in the bedroom, no phones at the dinner table, and no emails after 6pm but soon I slipped back into my old habits.

The world we live in now is such a connected world, that it's sometimes not appropriate to go completely offline. I think this is especially true for people with kids, or a sick parent for example.

This is where the idea for the first product of Kovert Designs was born. We call it Altruis - the joy of life. 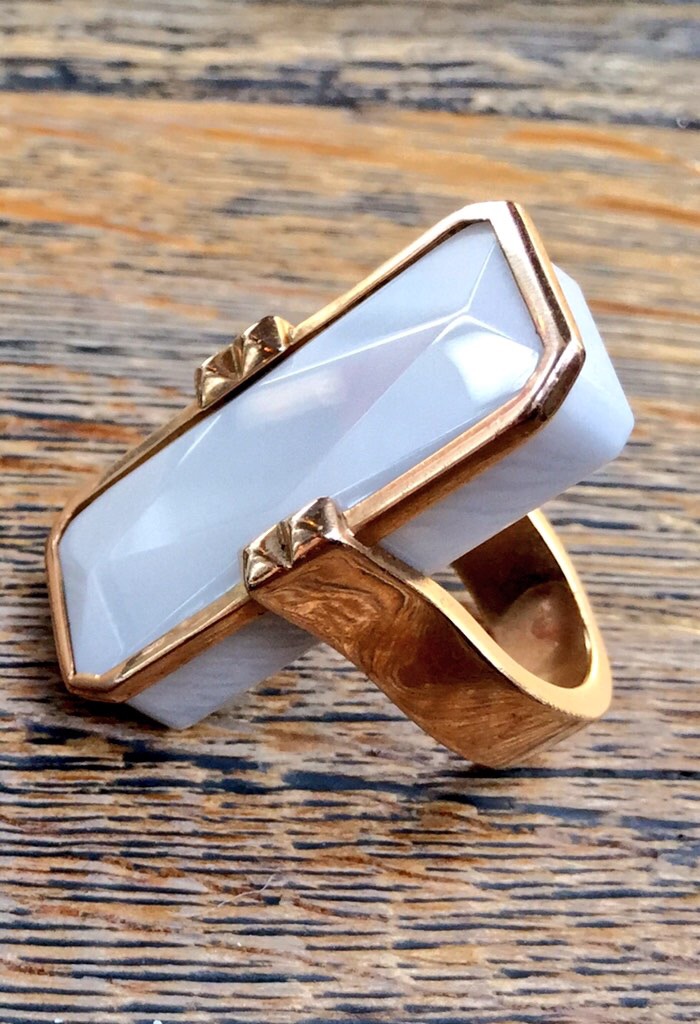 Tell me more about Altruis:

Altruis, allows you to customise how contactable you are at certain points of the day. So there's an app that links to jewelleryand it allows you to set different profiles. I have a dinner profile, meeting profile, creativity profile... And because they're the times of the day when I want to do some work, then I would for example set on my creativity profile that only these people can contact me.

What led you to go full time on this?

In February 2013, I started asking people, running focus groups, doing a bit of market research, trying to work out if I was a bit crazy and just having this quarter-life crisis – or if other people actually feel like this.

It became clear to me that it wasn't the majority of people, it was a small segment of the market, but that other people did feel this way.

In September 2013 I quit my job & started doing this full time.

How are you rolling out the product?

We're live on Net-a-Porter in January – so that will be an exclusive retailer for the first phase. Second phase we're going to be available in some hi-end boutiques. And third phase is partnerships with big brands.

Since the stone is a modular system, the idea is that we will be collaborating with different brands to create different collections, whether it’s a Tom Ford or Vivien Westwood - but the electronics is all contained in the stone. 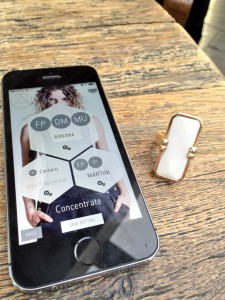 What's been your biggest challenges since you started?

Couple of things. One is brand positioning. For the first phase we were fighting against people categorising us as a tech brand: wearable tech, the whole startup thing – we are a startup, we're very much a tech company, 99% of our team are engineers - but the brand positioning can't be that - if we want to target the consumer.

So we were dragged kicking and screaming, basically, trying not to be categorised as wearable tech. Even though we are. So that's something that's been difficult. I'm lucky because my mum has an ad agency that specialises in branding. So I have this amazing team at my disposal that helped us a lot.

And actually we're doing the complete opposite to most wearable tech - which I categorise as enablers: wearable tech enables connectivity, your smartphone addiction. And we're trying to do the opposite.

What advice would you give to someone who's just starting out?

Don't settle when it comes to team members. Find the best of the best... if you get the right people involved and the right vision and the drive – you'll succeed.

You'd be better off taking a six, eight months, a year longer finding the right people than suddenly taking on the first person you find with the skillset. And follow your gut on that. It's nothing to do with skills on paper – it's to do them as a person, and how they inspire you. It's actually not even to do whether you get along. I think if you're rational people and kind at heart, you don't have to be best mates. I am really lucky because I love my co-founders. But I've seen successful start-ups where co-founders aren't best mates but they operate really well together, and they inspire each other and challenge each other. That’s really, really important.