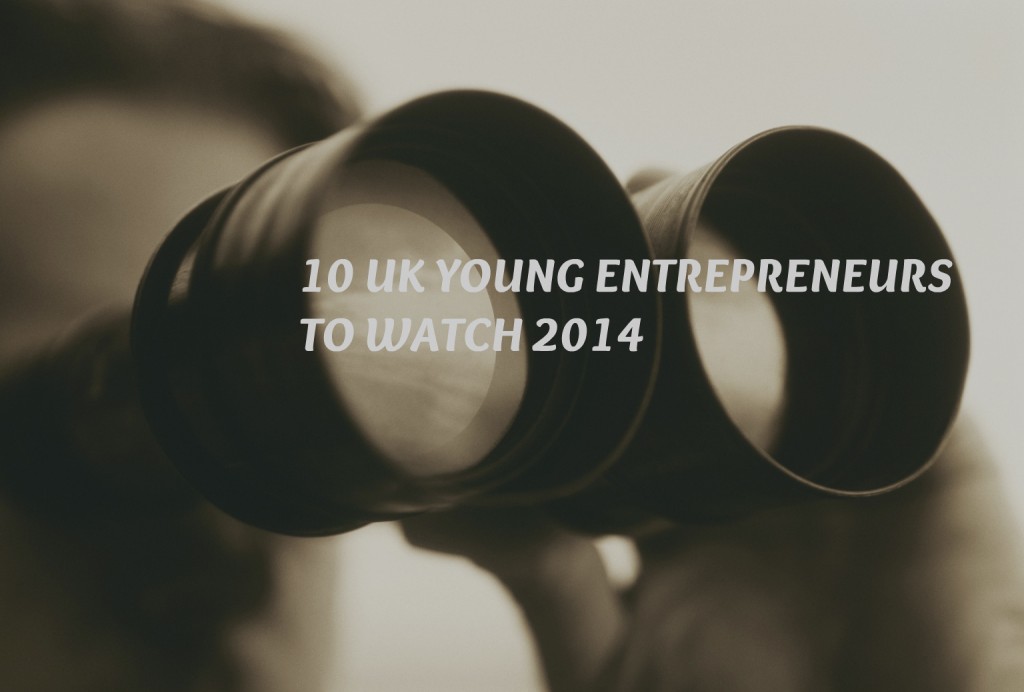 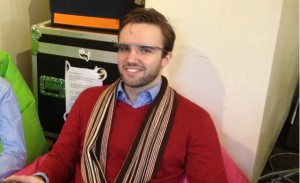 Alex is one of our young entrepreneurs to watch 2014, looking to make big waves in wearable tech. Namely Google Glass. He is co founder of Google Glass app Race Yourself, which offers a range of augmented reality exercise games via Google Glass. Imagine being chased through your local park by zombies or have the ability to see your ghost of your fastest time while running. 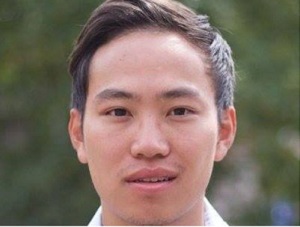 Jack Tang is a serial entrepreneur. We interviewed Jack, back when he was running The Student Job which he subsequently sold to Jobsite. Now back with Urban Massage, massages on demand, which is growing at a rapid pace. Jack is certainly a young entrepreneur to watch in 2014 and beyond. 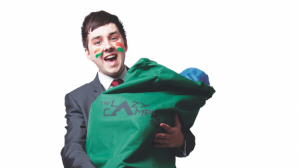 At the age of 19, young entrepreneur Jacob Hill started Lazy Camper, with the mission of providing people with a quality, convenient and affordable camping equipment. He was awarded with the Duke of York Young Entrepreneur Award in 2013. Jacob represents Virgin Media and Intuit as a Yorkshire Ambassador and the young entrepreneur to watch is looking to expand his business globally in 2014. 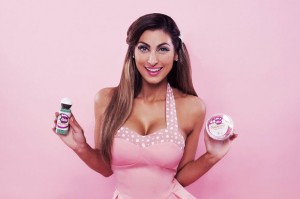 Luisa is probably a young entrepreneur you've already heard of in 2014 due to her appearance in Celebrity Big Brother 13 after finishing as runner-up on the ninth series of The Apprentice. Last year she started Bakers Toolkit, which compliments her other businesses, Dixie's Cupcakery an exclusive cake shop in St Albans and The Baker Shop, an online retail of baking and cake decorating products. At such a young age she has achieved so much already and she is definitely a young entrepreneur to watch as she builds her baking empire. 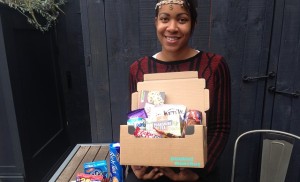 Fiona set up Packed Munches, monthly subscription service sending boxes of British food to expats and Anglophiles across the globe. I know first hand about how much of a need there is for this, since my parents are expats living in France. Having studied and worked abroad for the 4 years prior to starting the business last year she has experienced the problem herself. She is right at the beginning of this journey, less than a year in, and think she is a young entrepreneur to watch 2014 and beyond. 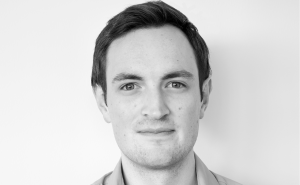 James started Carwow, a smart new way to buy new cars from main dealers and make big savings, almost 4 years ago now. But James has recently seen a lot of traction and recently raised £1.3 million to grow the business faster. You can see why he is one of my young entrepreneurs to watch 2014 in my recent interview with James. 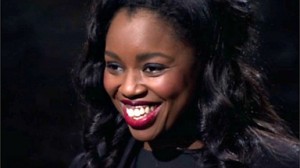 Dupsy has done amazingly well with her business Intern Avenue, which leverages data and technology to automate the candidate sourcing process. After becoming a barrister she spotted a problem of graduate recruitment and resolved to fix it. She also made a great impression on Dragons Den, gaining lots of media coverage for the business. Dupsy Abiola makes our list for young entrepreneurs to watch 2014. 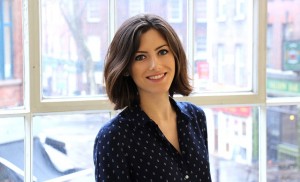 Amelia is a young entrepreneur to watch in 2014 and beyond a she is on a mission to get the world coding. Steer offers coding and web development courses. The company is already turning a profit in its first year. Amelia has also managed to raise £100,000 funding so far. Her passion for making tech education more accessible has taken her from a career in marketing to bringing coding to the masses. 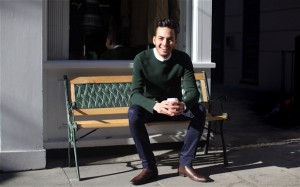 Ross has popped up onto the scene fast! The 21 year old young entrepreneur is one to watch for a long time to come. Appear Here makes renting retail space as easy as booking a hotel room. The young entrepreneur to watch 2014 has been working for himself on various entrepreneurial ventures since he left school at 16. And he certainly has a knack for it. Only 1 year in Ross has managed to secure deals with the likes of TFL to rent out station locations and recently raised £1million investment. 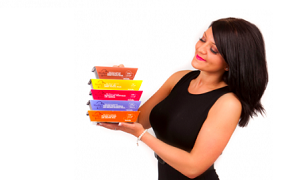 Young entrepreneur and mum, Kirsty Henshaw got her first break on the TV show Dragons Den and has since gone on to grow her business Kirsty's, rebranded from Worthenshaws. Kirsty's produce high quality, delicious, nutritious and allergen free alternatives to a range of food products. Inspired by her son who has a serious nut allergy Kirsty has a real passion for her business and is a young entrepreneur to watch 2014 as she breaks into larger retailers over the coming years.