We speak to James Hind co founder and CEO of carwow, a smart new way to buy new cars from main dealers and make big savings. With everything moving online, it wasn't going to be long before the new car buying market did either. Now instead of just going to one dealers website, you can compare them all and find the best deal for you. But I'll let James explain more. Including how he raised a £1.3 million seed round. The full interview with James Hind is below: 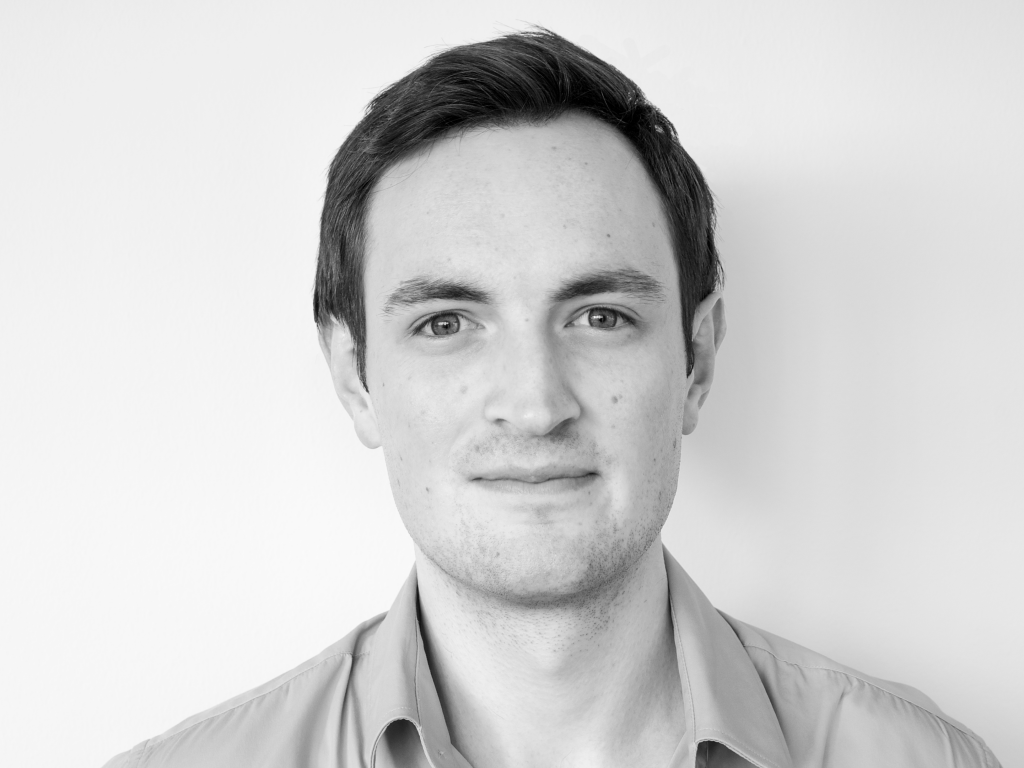 Hi James, It’s great to finally have you on YHP, how are you doing today?

Very well thanks, we’re constantly busy at the moment but it’s an exciting time for us!

I studied finance at Nottingham with the intention of going into a city-based career. After graduating I did an internship at a fund management firm; it put me off that career path completely.

I did a season as a ski guide in France, then my co-founder Alex and I went travelling around Asia for 3 months and got inspired to start our own business, we were straight out of uni and had nothing to lose.

It was a complete lack of idea on which career path I wanted to take. Starting a business seemed like the most exciting option.

How did the idea for carwow come about?

Lots of people recommend starting a business in an area you love, I’m a big car fan, so thought of some ideas in the auto space. I always had friends asking me what car they should buy and thought that the existing sites for car advice were overly focused on car geeks.

Review aggregator sites such as Rotten Tomatoes and MetaCritic work well for films, so we though why not for cars too? It’s cheap content to produce, useful to the reader and the display advertising rates for cars are still very high.

We originally launched as a content site helping people choose which new car to buy, but soon realised actually buying a new car was a far bigger problem for people. So, we set out to solve that too!

What is carwow? And what are you trying to solve with it?

carwow is now an online marketplace for new car buying. Users can build the cars they want to buy and compare discounted offers direct from dealers.

New car buying is most people’s second biggest purchase in life and is a process that the majority of consumers dislike. Cars are the only product where you have to haggle face-to-face. There is no transparency in the market and consumers can overpay by thousands of pounds.

The initial few months after launching were plain sailing. We got good press coverage when we launched, despite a pretty simplistic version 1 of the site, we got a lot of interest from our biggest competitors and traffic grew quickly.

The original version 1 of the site was built by an agency, we wanted to bring all tech in-house so looked for another co-founder to join us. That was a difficult task, but we managed to meet David, our CTO and co-founder, who built everything again himself.

The hardest part came later when we’d built a very scrappy prototype of the buying platform. It was incredibly basic but we still managed to sell a couple of cars a month through it. The difficulty was we spent a lot of time trying to raise money off these very, very early metrics.

Investors wanted to see far more traction, which took a long time for us to get as we had no money to spend. We went through a tough 8 months or so where growth was very slow, but eventually managed to prove enough to raise an angel round.

What were some of your tactics towards getting traction in the early days?

Initially our aim was to grow traffic to the site, which we did fairly well mainly through link-building and resultant SEO growth.

When we first started the buying platform we attempted to do it for lots of different makes of cars, but quickly realised we were spreading ourselves too thinly. In hindsight it was smart to focus on one make of car and prove it worked on a reasonable scale before rolling out.

Up till May of last year we were self-funded. We had some revenue from ad sales that supported our meagre Adwords spend, and then started selling a few cars which helped increase our marketing spend.

We raised an angel round in May 2013 based on the traction we’d proved with one make of car. That funding allowed us to push harder for that make and also expand into all other major makes, which allowed us to raise a bigger round in February of this year.

You hear stories of entrepreneurs taking over a year just to raise money for their start-ups; could you tell me how you found the whole money raising process?

We found it very difficult in the early days. We had a lot of interest from investors, but the traction wasn’t there and so there wasn’t enough proof of concept.

Raising the most recent round was relatively easy, we’d shown good growth, hit the forecasts we’d shown them in the past and had built relationships with a lot of VCs already.

Also, you raised quite a large round for a seed round compared to the amount which most UK start-up typically raise? What did you do differently?

I think the fact we’d got to know a lot of investors over the years helped. We’d met a lot of VCs when we only had a rough idea and photoshop mockups of what we wanted to do.  We made sure we kept them updated and they saw us grow over a couple of years and do what we said we’d do.

How did you find such amazing investors and advisors to invest in your start-up?

We found two amazing advisors early on which helped tremendously. They helped open doors to investors and were crucial in providing advice and support.

In terms of investors, we just reached out to a lot of them and maintained contact so they could see we kept growing.

What advice would you give to entrepreneurs looking to raise funds for their startups?

Connect early with investors and ask them for advice. They are generally eager to help and give honest feedback, which is very valuable. 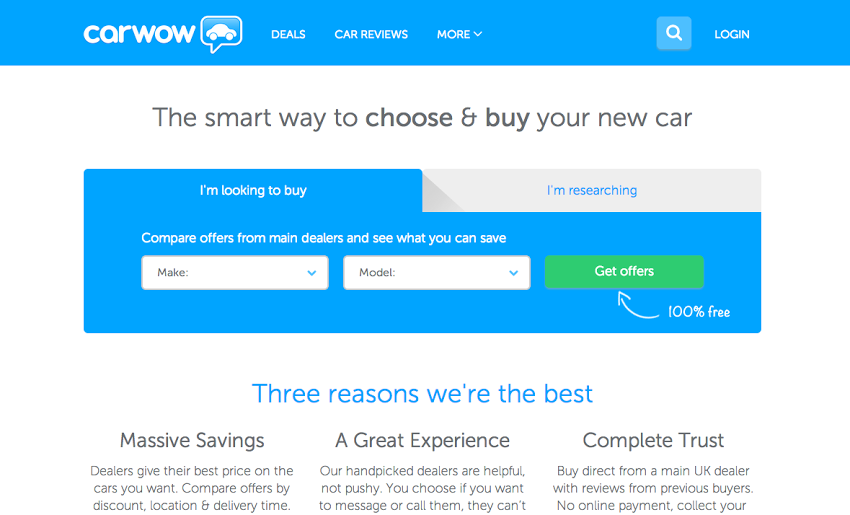 You also went through a rebrand, changing the name of the company, what was the idea behind that? Was it strategic towards raising money?

We launched originally as carbuzz.co.uk but didn’t have the .com domain. Rebranding to carwow allowed us to buy all the domain (.com, .fr etc) which is safer going forward, there’s no risk of a domain squatter wanting an extortionate fee when we expand to another market.

What are the most crucial things that you have done to grow the business?

Not giving up. It takes a hell of a long time and there are no overnight successes.

Getting the backing of such amazing angel investors was great validation and a huge confidence boost that they believed in us.

What should we be expecting from yourself and the carwow team for 2014?

We want to significantly raise awareness of carwow. Anyone who uses us quickly realised it’s the best way to buy a new car, we want to get as many car buyers using us as possible, saving them money, time and from stressful negotiations in their new car purchase.

Find amazing co-founders who never give up

Don’t be afraid of rejection

Learn to regularly say “no”