So as we start to wind down towards the end of 2012, a year that will be remembered for great sporting achievement we look back at great business achievements. Specifically who were the 10 UK startups that we feel made big strides over the last 12 months.

Without further ado, the top 10 UK startups that smashed it in 2012:

(In no particular order) 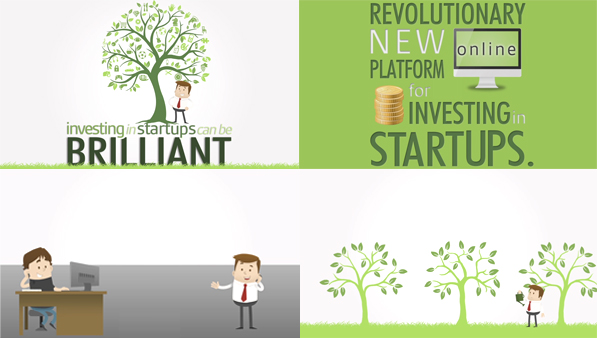 Co-founded by Jeff Lynn & Carlos Silva, Seedrs allows everyday investors to put money into startups and get equity in return. Startups can put up their online pitch on the platform as well as post a target amount of investment they want and the total equity they are giving away. Investments are made up from lots of small investments from anyone who is interested. Minimum investments being £10 all the way up to £150,000.

Since launching in July, they have seen fast growth, with 3 startups being fully funded in their first month. They have so far had 10 startups successfully raise seed rounds through the platform totalling £407,00.  They have also raised £1.35m themselves from Angels and VC's. They are one of the UK startups doing something very disruptive in their space.

The foundation was born in 2009, founded by Eben Upton, Pete Lomas, Jack Lang, Rob Mullins, David Braben & Alan Mycroft. The Raspberry Pi is a credit-card sized computer that plugs into your TV and a keyboard. They are designed to be small, affordable computers for children.

"We want to see it being used by kids all over the world to learn programming."

The product was launched earlier this year to much excitement and fanfare by plenty, with many parents making the purchase as much for themselves as for their kids. 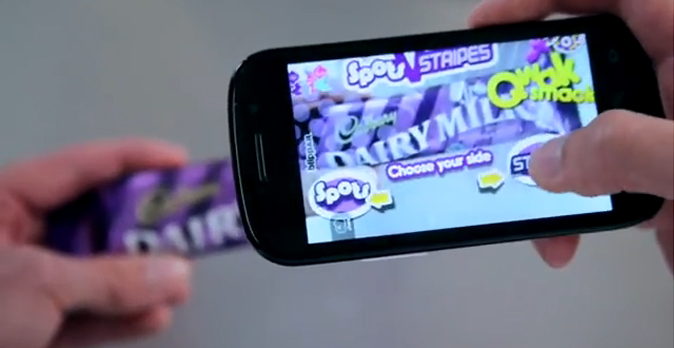 The company, founded by Ambarish Mitra & Omar Tayeb, launched  in 2011 and was one of our 'UK startups to watch in 2012' and for good reason it seems!

Blippar is an image and object recognition phone app, which turns objects into augmented reality experiences. They raised seed funding in January and have seen user numbers grow rapidly to 1.5million over the course of the year. They have also worked with some huge brands including Domino’s, Nestle, Xbox, Samsung, Cadbury and, umm, Justin Bieber. 2012 has also seen Blippar open a New York office with the goal of cracking America.

Founded by Anna Bance and Xavier de Lecaros-Aquise, Girl Meets Dress allows you rent out designer dresses for 2 days to a week at a fraction of the cost it would be to buy it. The company has grown over 100% year on year and boasts over 200,000 unique hits each month. And they've managed to do that without taking funding and bootstrapping all the way... so far.

2012 saw the 2 year old startup raise £10million in funding from well know VC firms including Index Ventures and Union Square Ventures. Total lending on the site has recently passed £70million, with 29,000+ investors registered on the site & 1,300 businesses who have been able to borrow money using the site.

Just realised there seems to be a theme going here; Crowdcube an equity-based crowdfunding platform was founded by Darren Westlake and Luke Lang in 2011, but in 2012 they took the number of fully funded businesses to 31, amounting to £4.2m of investment. They have managed to build an investor base of 25,000 and have seen 3 individual investments this year break the £100,000 barrier.

Founded in 2010 by Michael Hayman and Nick Giles, Seven Hills has quickly garnered a reputation as the number one entrepreneurial PR company that is bringing UK startups into the limelight. This year Seven Hills has been named the  UK’s fastest-growing PR consultancy in 2012 by PR Week magazine. No suprise considering their 121 per cent growth from 2011.

Founded by Tom Valentine, Troy Collins and Alex Saint, Secret Escapes is like the Groupon for luxury holidays. The 2 year old company raised £8million this year to continue their rapid growth which has seen them fly past a million members. In fact they went all out on a TV advertising campaign this year, brave move from a young startup, but it proved worthwhile, increasing memberships by an impressive 1.3 million.

The funding is justified as well, Secret Escapes is looking to hit revenue of around £26million this year. No surprise they are on our 10 UK startups that smashed it list then, heh.

An online designer furniture retailer that cuts out the middlemen, connecting consumers directly to the designers making high quality furniture more affordable and accesable to all. The company was co-founded by Ning Li, Julien Callède and Chloe Macintosh in early 2010. In 2012 made.com raised a £6million Series B round, has hit 100,00+ customers and opened up a physical showroom converging online and offline worlds with QR codes on the furniture so you can get more info on your phone.

The company is clearly doing well with offices in London and Shangai and the number of employees doubled in 2012 from 35 to 70 people.

Another that we predicted to have a good year in our 'UK startups to watch in 2012' list. Founded by Jay Bregman, Russell Hall, Caspar Woolley, Gary Jackson, Ron Zeghibe & Terry Runham, Hailo has grown to 85 people.

A huge year for Hailo, where to begin? Well they have expanded to 8 more cities including Boston, New York, Dublin, Tokyo and Madrid. This was helped by the $17million investment raised from the likes of Accel Ventures and Wellington Partners earlier in the year. They signed up 9,200 of London's 23,000 black cab drivers. On any given day I probably see about 5 yellow Hailo branded black cabs, and I'm in an office most of the day! Overall the app has been downloaded well over 350,000 times.

Well and truly smashed it!