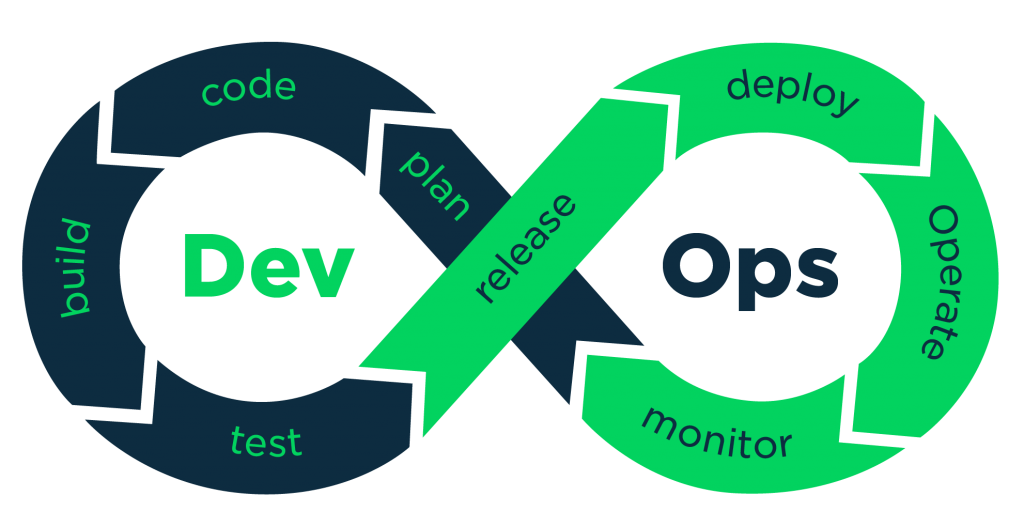 The DevOps market is forecast to grow to $9.4 billion by 2023. This is nearly a 200% increase in just six years.
The market would not be growing so quickly without a number of robust tools. DevOps professionals need to be aware of the tools on the market and incorporate them into the development process.

We have previously pointed out that the DevOps profession has created its own culture. We cannot ignore the fact that there are a number of tools that can facilitate or accelerate the DevOps process. In this article, we will take a general look at different types of tools typically associated with DevOps, so that we can understand what the purpose of each is and how they relate to each other.

Provisioning and configuration of environments

Any system administrator has experienced the frustration of finding an application fails during the early stages of the production process. When asked for an explanation, the developer states that they stopped testing because it works on their own machine.

Provisioning and configuration tools help avoid these situations, since they offer a lot of details about the execution environments. You can learn more about provisioning from the DevOps main website. As a result, they can be automatically replicated through a variety of scripts. This is what the concept of "managing the infrastructure as code" refers to.

Some of the best-known provisioning and system configuration tools are Chef, Puppet, Ansible and Salt. A number of more specialized tools have also emerged. They are mainly free software and are not made from traditional market players like IBM, CA, HP or Microsoft. JFrog is one of the best tools in this regard. You can learn about the benefits of using jFrog in your DevOps dev cycle.

In an effective DevOps environment, production releases must be frequent, predictable and reliable. Tools in this category are typically divided into two types for specific purposes:
• Release management. They focus on management aspects to ensure that software is ready to be released into production. Highlights include XebiaLabs Release, UrbanCode Release, CA Service Virtualization, Serena Release Control.
• Deployment automation. They focus on moving and activating the required software components to the different computing nodes. Highlights include XebiaLabs Deploy, UrbanCode Deploy, CA Release Automation, Serena Deployment Automation.

In addition to the tools in the categories described above, there are a large number of tools that facilitate communication, collaboration and quality throughout the software development cycle and can therefore also be considered part of the "DevOps toolbox". Examples of this are version control tools, testing (in its different variants), code analysis, issue management, and even communication between team members.

I have not made specific mention of these tools because I do not consider them to be as characteristic of DevOps as those mentioned in the previous categories. That is, if you develop software professionally, the least I can expect, DevOps or not, is that you use version control, have test suites and use an issues registry.
Having explained the main categories of DevOps tools, I recommend that you take a look at the DevOps Periodic Tools Table prepared by XebiaLabs, where some of the most popular DevOps tools on the market are represented, organized simulating a periodic table of elements. It's definitely not complete or perfect, but it's a good exercise that I hope will give you a better perspective of this toolbox.

Choosing the Right DevOps Tools is Essential for Robust Development

The DevOps process is becoming increasingly complex. DevOps professionals are under growing pressure to increase the speed of deployment and continually reduce design flaws. They must use tools that focus on continuous development and testing. A number of new tools are being released every month, so it is important to keep up with them. This is a partial list that may be updated in the future to reflect growing changes.