How The Iraqi Dinar May Make An Impact On Stock Markets 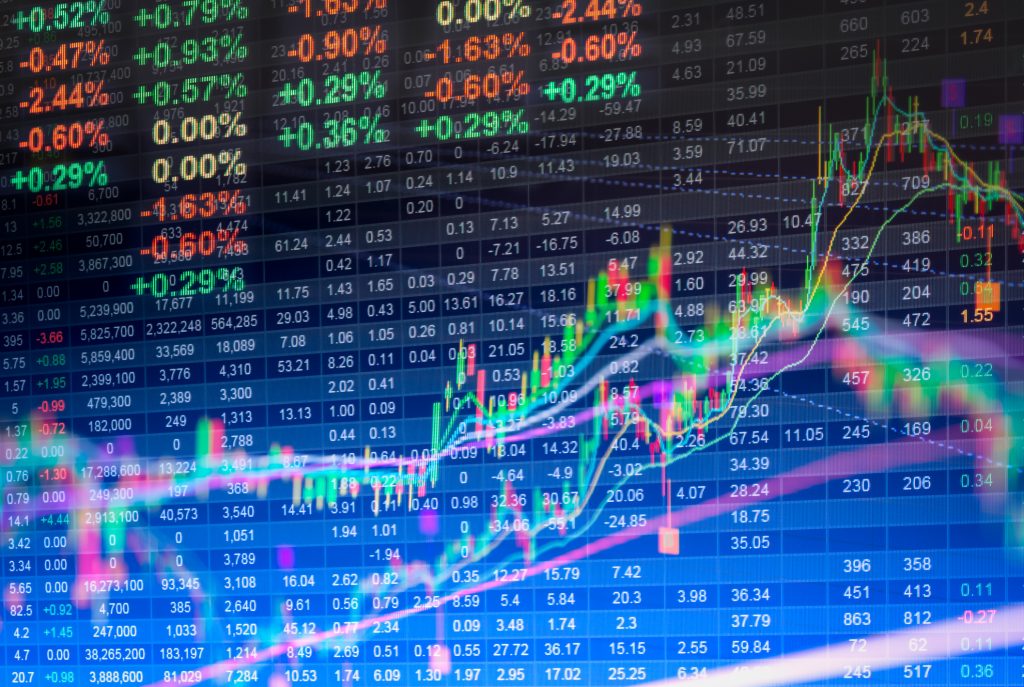 When it comes to managing our money effectively, very few people think of investing. While many may not have the luxury of investing, those that do may deem it too much of a risk. However, some trends should make 2019 a lot safer for certain types of investments. Some people might also be carrying over the pessimism from the mid-2018 stock markets, as almost every asset slumped at some point or another.
However, that could point to the fact that many areas may be primed for a solid comeback and a pretty reasonable return on investment. Having said that, the Iraqi dinar may make its presence felt over the next few months. This is due to a variety of reasons, chief among which is the global recovery from a volatile market.

Volatility In The Markets

Over the past decade or so, the stock market has been enjoying somewhat of a party; after the global recession, the likes of quantitive easing lessened the impact on the overall market. Low-interest rates also played a significant impact on this. However, both of these lasted a lot longer than many would have anticipated, and it's only now that they're beginning to be wound back. Evidence of this can be seen in the fact that the Federal Reserve increased interest rates four times in 2018; two more increases are expected for 2019.

Furthermore, the European Central Bank is set to end its practice of purchasing bonds. With these two combined, analysts are predicting a major restriction on the market over the coming months. This is alongside the comparison that it will be similar to an extended hangover for the stock market. These factors have led to an increased amount of volatility in the market and have been affecting both equity and bonds. It's also been noted that volatility will continue to increase as monetary policy continues.

Alongside this, many market analysts have noted that this is starting to make share valuations look more attractive to potential investors. This may end up leading them back into the market at some point or another. Many are probably clinging to their investment bibles while overlooking the market. With that in mind, many are looking to find the next big possible investment; some have speculated that this may be the Iraqi Dinar.

Over the past few decades, the Iraqi Dinar has generally been weak against many other world currencies; it's also been weak compared to oil and gold. That may be set to change, however. Many signs are pointing to the Iraqi Dinar possibly undergoing a revaluation during the year. This is when a currency has its official exchange rate changed compared to other major world currencies. While this is frequently done on an informal basis for the likes of the American dollar, the euro or the pound, it's rarely done on a formal basis.

This is because, to undergo a formal revaluation, the country must be economically and politically stable. This hasn't happened in Iraq in the last few decades, due to an extensive amount of wars in and around the country. However, this now looks to be a pivotal moment in Iraq's history, as the country now looks to be getting back on its feet again, economically speaking. This has led to the Iraqi dinar looking to be a solid investment for those looking to play the long game. As it stands, US $1 is about 1,191 Iraqi dinar. After an official revaluation and a few other occurrences, this could prove to be a profitable investment.

After all, the Iraqi Dinar has stuck within the same small range over the past few years. A confidence boost through a revaluation and increased activity in the economy would mean that the currency would jump in value.The Iraqi government has also been actively trying to kick start the economy somewhat by selling off Iraqi dinar on a daily basis; the government has reported bringing in millions of dollars worth of investment this way. This is said to be going toward the likes of infrastructural and economic investment across the country. With this foundation being built, the Iraqi dinar should either have a large jump in value soon or begin showing steady gains over the next few months.