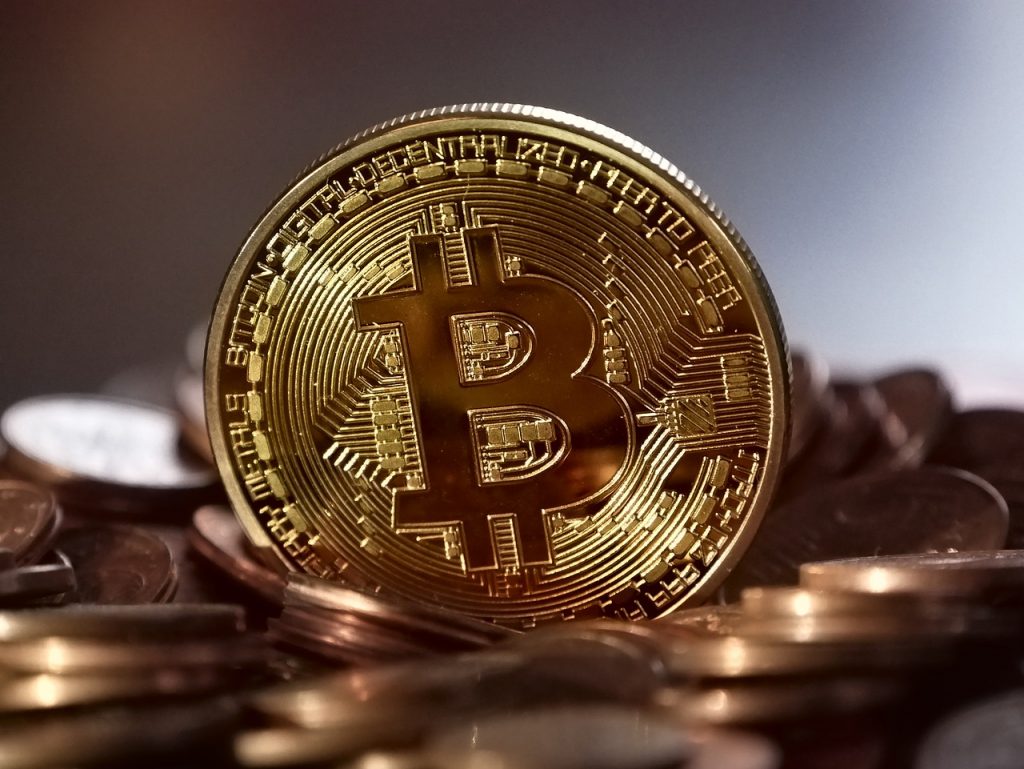 The question of whether or not to trust bitcoin is one of the most important ones in technology and finance today. After dramatic gains in 2017 amateur investors around the world started buying into bitcoin and other cryptocurrencies in the hopes of being on board the next time prices spiked. As a result, this has essentially become its own branch of tech-based investment for people to analyze.

We can’t say (because no one can) whether or not bitcoin is to be trusted. If we could, we’d be set up to make a great deal of money, whether by buying and selling currency or by trading futures, which became an option late last year. What we do have, however, is some perspective on the factors with the potential to drive or deter growth in the months and years to come. This list isn’t comprehensive, but it certainly covers some of the major factors.

For several years, one of the first things you’d hear or read when looking into bitcoin was that it was largely unregulated. This remains true in the sense that bitcoin is not directly beholden to a bank, financial institution, currency or government. However, countries around the world have begun to keep a closer eye on the development of cryptocurrency, and resulting regulation can certainly affect prices. Case in point, the recent news that U.S. regulators are targeting exchanges should be considered fairly significant news for investors.

Online gaming and betting has become a fairly popular outlet for those looking to use bitcoin as currency. It follows, therefore, that the more betting markets there are, the more demand there could ultimately be for cryptocurrency. This might not ordinarily be much of a consideration, but there’s a chance that a major new betting market will soon open up. It’s anticipated that upcoming court rulings could set in motion the groundwork for legal sports betting in the U.S., which would undoubtedly lead to a spike in betting apps and sites – some of which would accept bitcoin.

It’s worth noting that any altcoin that rises to compete with bitcoin will become immediately relevant in evaluating bitcoin. But here we’re focusing on ethereum, which is widely viewed as the altcoin with perhaps the most potential to challenge bitcoin’s value in the long term. Should ethereum start to rise on its own, without a broader boost in cryptocurrency, keep a close eye on it.

While it’s primarily being treated as a financial asset now, bitcoin’s value still derives at least in part from its practical utility for some users. That said, payment services that deal in ordinary fiat currency have been expanding their capabilities of late, and could conceivably draw people away from bitcoin. We’ve seen the Cash App implement direct deposits and issue cash cards, PayPal setting its sights on the unbanked, and even Venmo gaining users. These services aren’t the same as bitcoin by any means, but for those who would only consider bitcoin because it’s digital, services like PayPal and Cash App can sometimes be equally appealing (and less risky).

Finally, keep an eye on the biggest and most influential currencies in the world. Though the comparison has been rejected by many investment experts, some see bitcoin as the new gold – which implies it ought to be a “safe haven” if and whne major currencies crash. Undestanding this, you can begin to see how top currencies can also impact bitcoin’s future.