How will the U.S. – China Trade War Impact on the Markets? 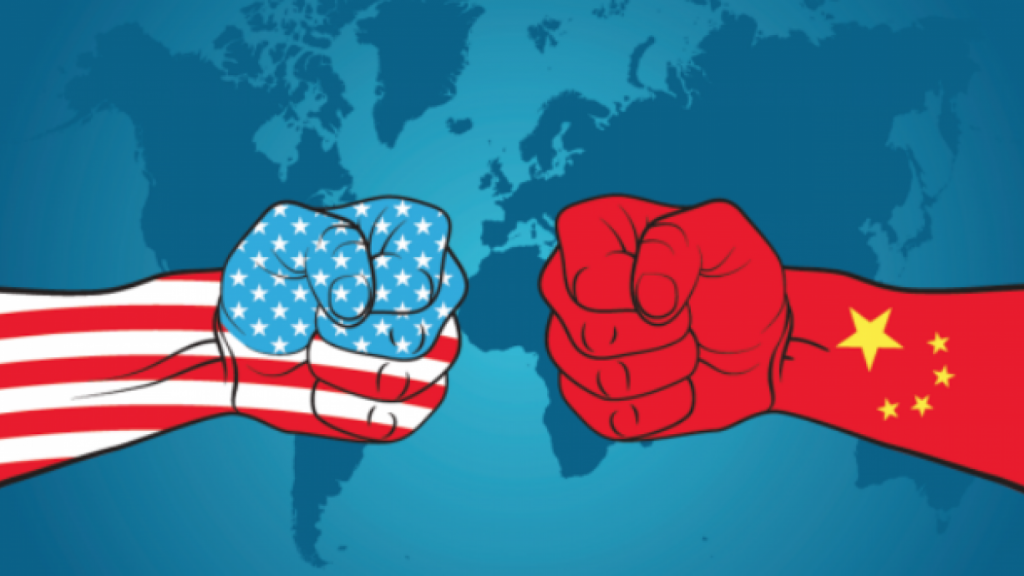 Despite being gripped by considerable volatility and geopolitical uncertainty, the global financial markets (and particularly equities) enjoyed considerable growth during the first quarter of 2018.

This quarter ended on a decidedly sour note, however, with risk sentiment and trading volumes plummeting as trade tensions increased between the U.S. and China. With President Trump having initiated a so-called trade war as part of his protectionist outlook, the Chinese have responded in kind while other countries may also be impacted as the battle continues to rage.

In this post, we'll take a closer look at this potentially seismic trade war and ask how the financial markets are likely to be impacted?

The Story so Far – The U.S. and China go to War

President Trump is now a renowned populist, whose protectionist policies have been designed to create and safeguard U.S. jobs. This has already resulted in a slightly weaker dollar and more competitively priced exports, and the next logical step for the administration was to target the practice of importing goods from overseas.

In typical Trump fashion, he chose to hit the economic powerhouse China first, with the Federal Government imposing $50 billion of tariffs on selected Chinese imports (targeting 10% of total imports in the process). As Richard Perry of Hantec Markets revealed last week, however, China responded by applying $50 billion of their own trading tariffs, while targeting a much higher proportion of U.S. imports overall.

In fact, it's estimated that this sanction will impact around 40% of all imports from America, suggesting that China is unlikely to lie down in the face of Trump's aggression.

What About the Future and the Impact on the Financial Markets?

Unbowed, President Trump has discussed the possibility of imposing a further $100 billion of tariffs in the near-term, as he looks to target a larger proportion of the Chinese market. This could well encourage the Chinese to raise their own hand and potentially ban U.S imports entirely, which would have a significant impact on global corporations such as Apple.

It's also believed that the Chinese may ultimately target financial services and investments, and this would elevate the so-called trade war onto an entirely new level.

Not only is the potential scale of this war vast, but it also has the potential to impact on a number of alternative nations across the globe. It could scarcely have emerged at a worse time for the UK, for example, with the British government hopeful of striking lucrative trade deals with both the U.S. and China post-Brexit.

Given this, it seems slightly surprising that there has barely been a reaction in the financial marketplace, with traders seemingly banking on a 60-day consultation period during which time both parties can strike an amicable agreement. There's also an underlying sense that investors see the current posturing by China and the U.S. as being largely for show, with both parties simply showcasing their strength ahead of an inevitable compromise.

Some pundits are also arguing that America are pushing for a change in China's economic and industry policy, which is focused on protecting domestic interests and heavily subsidising state-backed market leaders.

While it may seem a little rich that Donald Trump's administration is looking to penalise a rival nation for implementing so-called protectionist policies, there's no doubt that the battle surrounding China and the U.S. goes far beyond basic trade.

As for the deterministic and battle-hardened investors of the modern age, they believe that there's little genuine cause for concern at present. This could well change if a compromise is not agreed, however, with currencies, stocks and commodities all likely to feel the pinch.