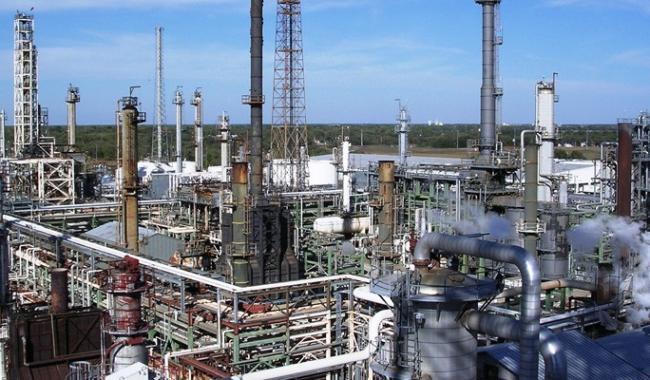 When Theresa May’s government commissioned Juergen Maier, Siemens UK and Ireland boss to lead a review on industrial digitalisation, expectations were high. The review intended to assess how UK manufacturing can benefit from technological change and increasing digitalisation, popularly called the Internet of Things or Industry 4.0. The findings have been published and they are heart-warming.

According to the findings of the review, if Britain cracks the fourth industrial revolution and carves out a successful post Brexit future, its manufacturing sector could unlock £455bn over the next decade and create thousands of jobs.

A deal between government and industry could put Britain at the forefront of new technologies such as robotics, artificial intelligence, 3D printing, augmented and virtual reality, giving a much needed productivity boost and a net gain of 175,000 highly skilled, better-paid jobs.

The 231-page Industrial Digitalisation Review which brings together in a series of recommendations the views and input from over 200 firms and organisations, including Rolls-Royce, Accenture and Cambridge and Newcastle universities, considers three main aspects – adoption, innovation and leadership. The following was proposed:

● Building a national digital ecosystem - Government and industry should create a significantly more visible and effective ecosystem that will accelerate the innovation and diffusion of Industrial Digital Technologies. This includes a National Adoption Programme piloted in the North West, focused on increasing capacity of existing growth hubs and providing more targeted support for smaller and medium-sized engineering companies the opportunity to go to a physical location to experiment with new technologies and see how they might be applied in their own factories.

Additionally the Review recommends up-skilling one million industrial workers to enable digital technologies to be deployed and successfully exploited through a Single Industrial Digitalisation Skills Strategy.

This would form part of a new national innovation programme to create new technologies and companies, where startups would work with universities and established firms such as Siemens.

● Establish a national body, Made Smarter UK (MSUK) Commission, comprising Industry, Government, Academia, FE and leading Research and Innovation organisations. This body will be responsible for developing the UK as a leader in Industrial Digitalisation Technologies (IDT) and skills, with a mandate to develop the UK’s own national Industry 4.0 domestic and global brand and provide Government support through tax incentives and funding and also facilitate the process of adopting new technologies.

These recommendations will be used to inform work towards a sector deal between Government and industry.

Greg Clark, the business secretary, said the review outlined the huge potential digitalisation offers to manufacturing: “The UK manufacturing sector has the potential to be a global leader in the industrial digital technology revolution. Government and industry must work together to seize the opportunities that exist in this sector and promote the benefits of adopting emerging digital technologies, as well as cutting edge business models.”

The implementation will give a springboard to industrial brands, such as Gabbioneta already adopting digital technologies and many others aspiring to do so, from which to excel and change the face of digital technology in manufacturing.

“The UK must compete with China, the US and much of Europe where there are already advanced plans to embrace the fourth industrial revolution,” she said.