What Is The Administrative Hearing Process In Seattle? 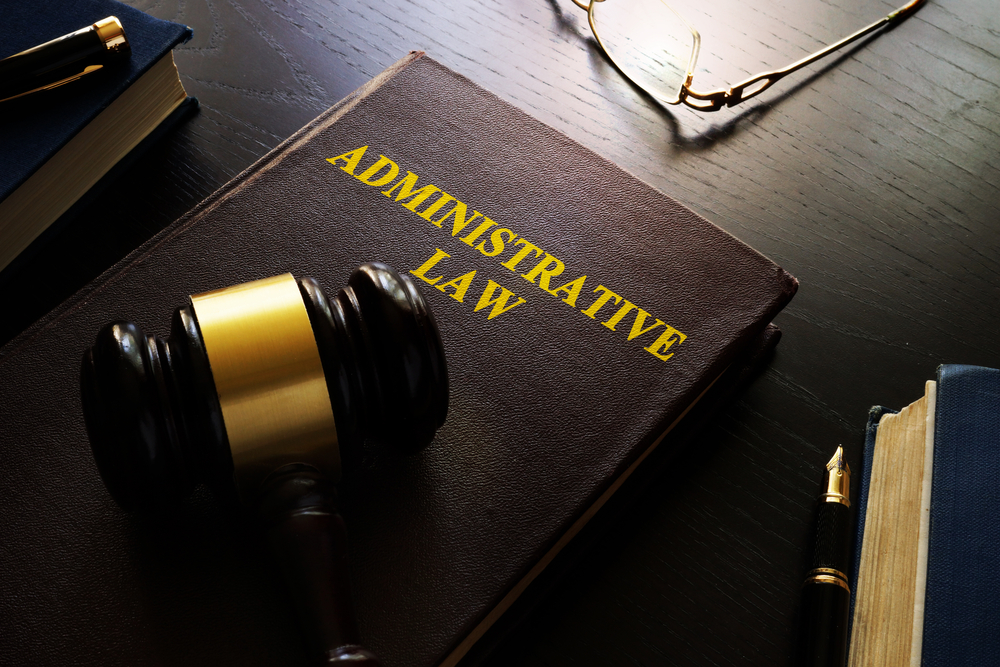 Most administrative lawsuits or complaints are driven by an individual action. If you have an administrative problem, then the first place to begin is to devise a letter that requests that an investigation begin to address a specific action or allegation, which is typically related to a professional conduct act. The department to which you send the investigative letter has an obligation to see if the allegation has merit, which involves interviewing anyone who might be a witness or supplying any documents or deposing anyone who might have knowledge of the events leading to the complaint. Unfortunately, if the administrative body believes that your complaint has been brought without merit, they are under no obligation to investigate the incident further.

Once the department chooses to investigate the matter they can do one of three things:

● They can make the determination that the complaint has no merit
● They may make a formal or informal dismissal of the employee involved. If they choose to dismiss someone, then the reason must be made public, and there has to be a formal administrative hearing that becomes public record
● The department where the files have been charged may make a statement of the charges and not provide any further opportunity for the public to discuss the matter

The statement of charges

If the department feels it necessary, they are allowed to impose penalties and allegations in the form of investigative costs and fines or to restrict the professional's salary, which can mean either revoking licensing or imposing probation. The statement of charges is where the department has addressed the statement of any charges and has stated publicly that they have been investigated.

There are often times when administrative law charges involve “unprofessional consult.” Although it’s a generic term, it means that someone has acted outside of the confines of the integrity of the agency for whom they work. Many organizations have strict guidelines about professional conduct. If an employee oversteps those boundaries, then it is possible to hold them accountable. Even if it’s not implicitly stated, there are general things that are expected from those who work in organizations and agencies, and if they go outside of the expected behavior, then it is possible for them to be dismissed.

If there is an administrative process undertaken, then the discovery and the pre-hearing phase are geared towards finding the truth and figuring out what to do to ameliorate the situation. If there is going to be discussion of a settlement between two parties, the groundwork must be laid to determine who is entitled to what and what the facts are.

Discovery under the APA

Once all the other steps have been taken, then there is the actual hearing to go over the evidence collected and the investigation’s conclusions. If it is found that someone violated the rules of an administrative agency's laws and regulations, then it is possible for them to be dismissed or in some instances, to face charges. If you are the subject of an administrative hearing in Seattle, it is imperative that you hire an attorney who understands administrative law to plead your case in court.