Not all doom & gloom post-Brexit: How the Luxury watch market is booming 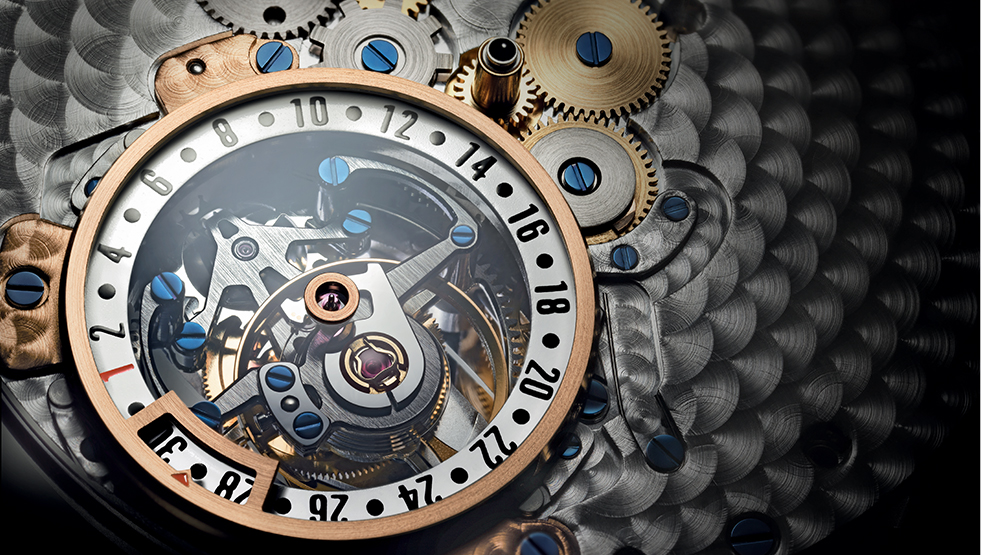 As we edge ever closer to the conclusion of 2016 it’s safe to say we’re all looking forward to a fresh start in the New Year. 2016 has been a year of political upheaval, untimely deaths, and shocking world events, but amongst all the confusion and worry over what Brexit and the election of Donald Trump will spell for the world, some have been fortunate enough to benefit from the uncertainty – one such industry is the luxury watch market.
Luxury watch shops in London have experienced a huge Brexit boom. In figures released by research company GfK it was revealed that sales of watches priced over £10,000 have been up by a whopping 67 percent in London in September, compared with the same time in 2015. Outside of London, things are almost as good, with sales up by a still impressive 56 percent. In addition, the UK has leapt from eighth place to fourth place in the rankings of the world’s-largest importer of Swiss watches, demonstrating just how much demand has surged since June.

David Coleridge from luxury Swiss watch retailer The Watch Gallery was recently interviewed by the New York Times about how the industry has been affected since the referendum result was announced. Stating that Brexit has created “the perfect storm” for luxury watch retailers, Coleridge explained:

“In July, dollar-based Arab customers arrived after Ramadan and discovered that London was almost free. Then there was publicity around the world that the pound had slid and it was cheap to go to London, and visitor numbers leapt up. And then terrorism in Europe meant more people coming here.”

Mr Coleridge also explained to the New York Times that this positive upswing hasn’t been experienced in all luxury watch markets. For example, in Paris, sales by rival retailers are down by 50 percent, due in some part to the robbery of Kim Kardashian West back in October, when masked intruders forced their way into her Paris penthouse and stole millions of dollars worth of jewellery.

Across the world, luxury watch brands such as Montblanc and Cartier have acknowledged their price increases as attempts to offset the imbalance caused in the industry by the falling pound. In the UK, Cartier increased their prices by 10 percent following the referendum. Roger Dubuis followed closely behind in August by hiking their prices up, first by 8 percent, and then by a further 6 percent as of 1st November. Incidentally, this was the very same day that Rolex, who haven’t increased the prices of their watches for three years, announced that their prices would be up by 10 percent.

The onus is now on manufacturers and merchants to convince domestic buyers in the UK that it is still a good time to purchase luxury watches. Helen David, Chief Merchant at Harrod’s commented:

“While increasing UK retail prices will mean that a fine watch purchase needs to be even more considered by a domestic client than usual, generally watch purchases, particularly at the higher end, are investment purchases, and as such we continue to see upward movement.”
It remains to be seen just how long this Brexit boom will last. Experts have predicted that the UK is likely to experience another fall in the value of the pound, and when you team that with the high levels of tourists, and increasing consumer confidence, things look likely to stay strong for the luxury watch market for the foreseeable future.

But will this provide another opportunity for startups in the industry? We will be interviewing some up and comping brands in the next couple weeks so make sure you keep checking back!