Serial entrepreneur, Matt Hagger, Founder of London based product development lab and start up accelerator, E-Man, has launched Doppels, his new birthday discovery and celebration startup, built in London, but now operating out of Venice Beach. The company is gaining rapid adoption amongst Los Angeles’ Silicon Beach early adopter tech community, on college campuses and in particular, throughout Hollywood. 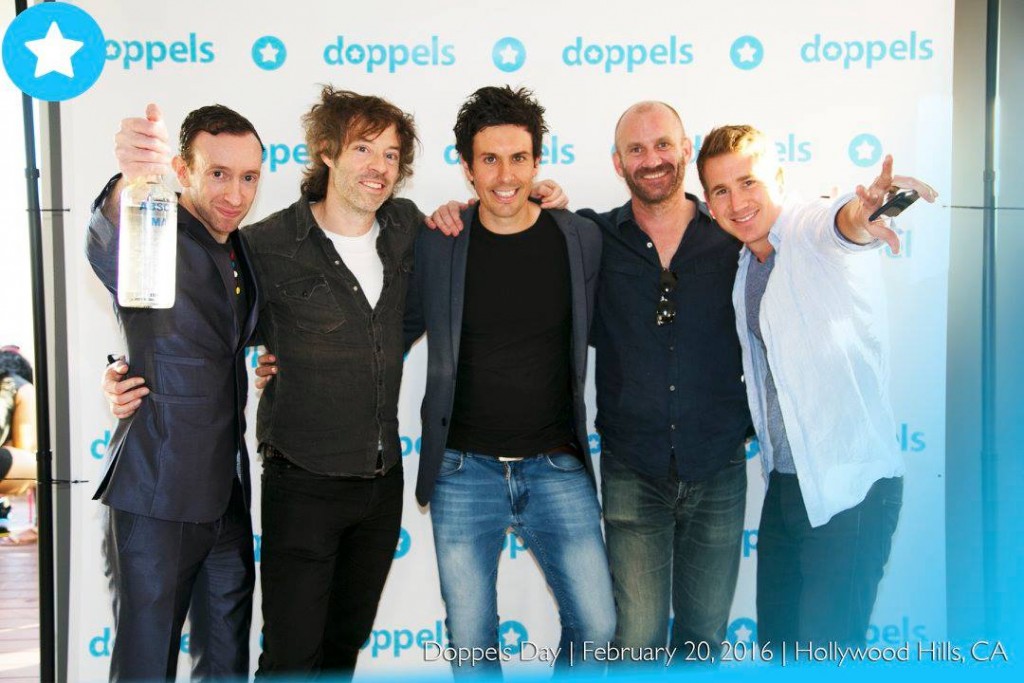 Doppels—those who share the same birthday—can connect with one another 365 days a year based on their location, but on their birthday or "Doppels Day," the Doppels are presented to the entire user-base, enabling themselves to be visible to everyone. Doppels can make your birthday extra special, through the receiving of wishes and gifts from other users, born on the other 364 days of the year and igniting the fire for planned celebrations with other Doppels, born that day.

Using sophisticated matching and compatibility algorithms, rooted in astrological science, Doppels is on a mission to spark a revolution in connectedness.

The idea came about when Hagger's attendance at South by Southwest Conference during his birthday proved to be an anticlimactic occasion spent away from friends and family. Across the United States, Co-Founder Eli Shmerler was also celebrating his birthday in New York while traveling for business and was frustrated by the inability to connect with locals sharing his special day. Matt and Eli reunited in Europe, driven to create their own solution.

The product, built in London and launched in private beta towards the end of 2015 to a focus-group of 2000 users, went through a series of product iterations before Hagger’s decision to relocate and scale the application in Los Angeles -a City known for its interest in astrology and proving a home to other entertainment platforms Tinder and Snapchat- enabled sparks to fly.

Doppels birthday discovery engine iPhone app, finally released on January 11. After its first week, Doppels acquired 20,000 users and hit #31 in the American App Store rankings in the category of social networking, ranking above major products such as Match.com and as the most popular new social discovery app in its first two weeks following launch.

Doppels day ensures every day is a celebration, since users, for the first time ever, are connected by birthday, as opposed to age and interests. Everyone born on the same date are known as “Doppels.” But Matt is keen to take the party off of the digital landscape and into the real world by bringing a secret party--exclusive to those that have downloaded and registered with the app--to every major city across the globe. These “Doppel Days” will blend influencers, celebrities and tastemakers in a bash that is sure to be the talk of the town. 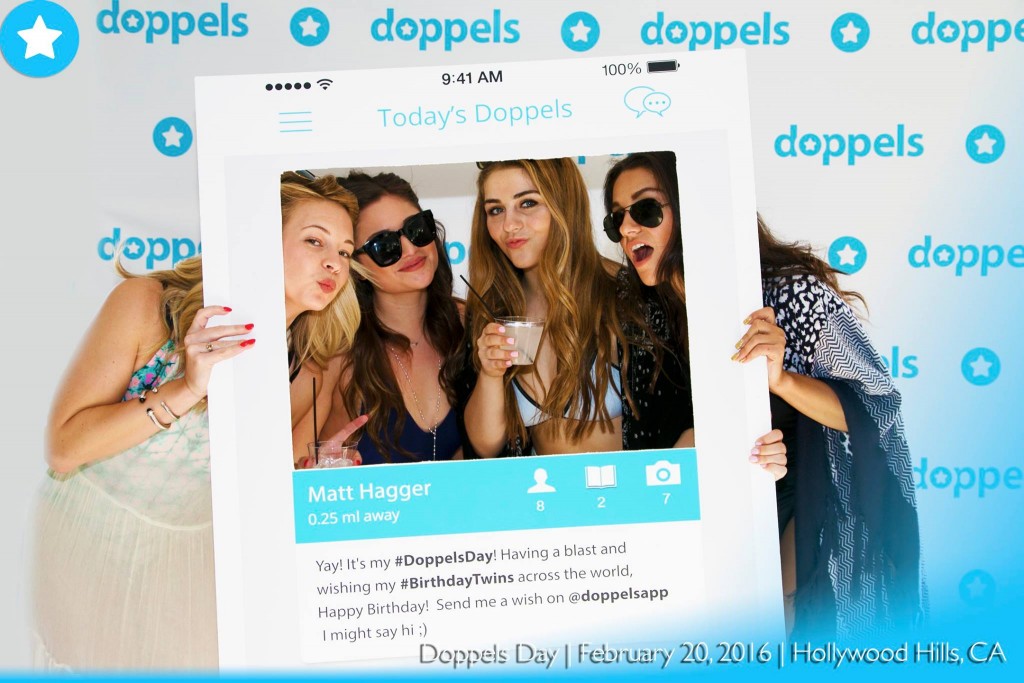 Doppels held its first party this past weekend (February 20) in the Hollywood Hills. The fete was the official “Doppel Day” of Tuo Clark, Senior Vice President of A&R at Def Jam Records and one half of the platinum-selling, Grammy-nominated super-producer tandem Da Internz. The duo produced Rihanna’s platinum hit single ‘Birthday Cake’ and after discovering Doppels at a private party in Los Angeles, reached out to the company for what they describe as a ‘Match-made-in-heaven’ at a time where technology and entertainment are collaborating more than ever before.  Also in attendance, among valued Doppels users, were actor Chris Gartin, Detroit emcee Big Sean, Grammy-winning producer/singer/songwriter Eric Bellinger, actor Maestro Harrell (best known for playing Randy Wagstaff on HBO cult-classic The Wire) and entrepreneur Michael Acton Smith (CEO of Mind Candy, creator of Moshi Monsters). The swanky, poolside day party (lauded by many as the “party of the year,” thus far, in LA) was announced on the app only 48 hours before. The address was revealed the night prior to the event.

Want to be ready for when Doppels Day rolls into the UK, officially? To be in-the-know about “Doppel Days” download and register with the app at the iPhone App Store and stay tuned.