Rob Hall, founder of Wriggle is disrupting the incumbents like Groupon

Around a year ago, I signed up to an app called Wriggle that had just launched in London. Wriggle has grown significantly in that time and recently just closed their second crowdfunding campaign on Seedrs taking their total funding over £500,000. I caught up with founder Rob Hall. 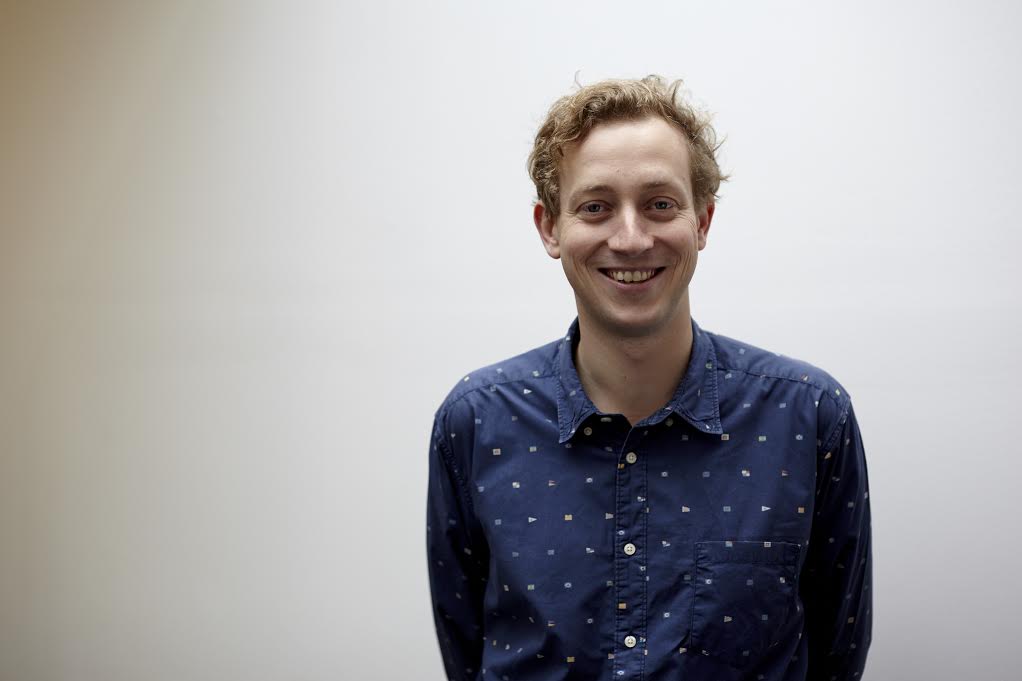 I’m a 30-year-old escaped lawyer. I spent a few hard years slogging away at Corporate Law firm Clifford Chance in London and Brazil before creating Wriggle.

Wriggle is a web and mobile-app platform for people to discover and purchase from hand-picked independent restaurants, cafes and bars nearby at reduced prices – and for great local establishments to fill last-moment empty spaces (whether food waste or empty tables) and get the customers they deserve.

We’ve been around since 2014, initially launching in Bristol, and we’re now up and running in London and Brighton as well – and will be rolling-out across the UK in 2016.

What was the inspiration behind it?

Wriggle was born out of an idea which I pitched at a startup weekend to help restaurant kitchens reduce food-waste. Once I had the concept, where better to start than Bristol – a city in which I lived for a number of years; one with a keen green streak?

Before long Wriggle developed beyond food waste into a marketplace for independent businesses in the food, drink and entertainment sectors. It grew to deal with anything of a high quality that falls within the remit of waste: capacity, time and product – and helping the visibility of top-notch independent businesses.

How have you funded it so far?

I self-funded an initial MVP (no technology – I emailed out offers to nearby customers, who paid me through online banking, which I used to withdraw from a cashpoint and manually pay to the restaurants). On the back of that, I raised Wriggle’s first £20,000 investment to build v1 of the mobile-app from a brilliant incubator in Bristol called Webstart Bristol.

That was enough to cover all our branding, and build & launch the app and get our first few thousand customers. On the back of that we raised £160,000 on Seedrs in late 2014 – which we used to launch in London and recruit the team around me.

With London and Brighton now live, and 480 businesses using Wriggle, we’ve returned to Seedrs to raise £350,000 to launch in cities across the UK. It’s gone brilliantly so far – we hit our target in 20 days and are now overfunding!

Why did you turn to crowdfunding?

Wriggle is a consumer-facing product with a broad customer-base. For us, crowdfunding is perfect since it turns the investment process into a marketing tool - putting us in front of a wide audience of potential customers, as well as give our existing “Wrigglers” the chance to be a part of our journey. We’ve had 280 individual investors in 30 days and many of those have been our customers!

What lessons did you learn from successfully crowdfunding?

I certainly learnt a lot from our first crowdfunding foray that made our second campaign a far smoother process. I think the key points are:

What have been your biggest milestones/achievements since raising on Seedrs?

It feels like Wriggle was a different company since we last raised on Seedrs! Since then, I’ve built a great team including (finally!) an in-house developer (which makes such a huge difference) and we’re now live in 3 cities. We’ve signed-up almost 500 restaurants, cafes and bars – and we’ve won a number of awards along the way, including becoming part of the Seedcamp family.

You’re currently raising your follow on Seedrs now; what will the funding help you do?

The first goal is to achieve a some vital technological milestones to prepare ourselves for scalable growth – and after that it’s all about launching in cities across the UK.

How do you differentiate from the competition?

The incumbents we’re disrupting are daily-deals services like Groupon and Living Social. Where we stand-out from those guys is: 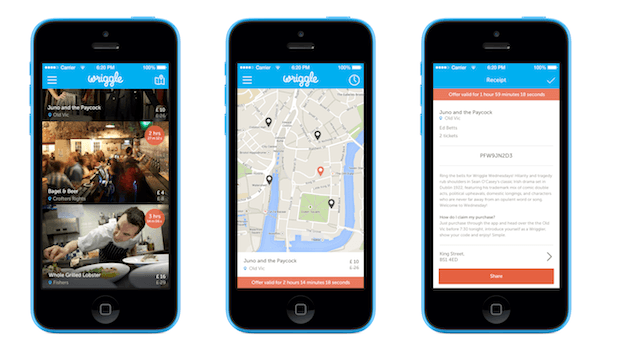 Startups are full of ups and downs, what gets you through those downs?

I’m extremely optimistic, so I’m naturally quick to pick myself up and work on a solution.

Experience helps as well. At the beginning, every issue feels like the end of the world – but once you’ve been doing it for a bit of time, you develop a thicker skin. You don’t treat every roadbump as a disaster.

What advice would you give any entrepreneurs just starting out?

Remember Wriggle is still overfunding on Seedrs! You can own a part of Wriggle here.