Is the Hong Kong startup scene the real deal? 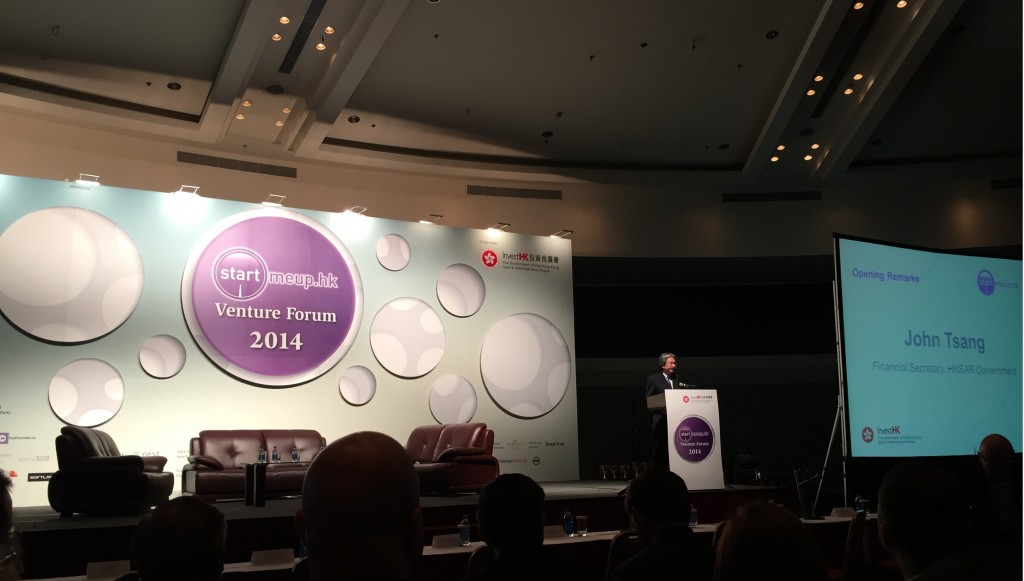 Hong Kong played host to the Venture Forum on November 11th as part of startmeup.hk which I was lucky enough to attend. The week was designed to showcase the Hong Kong startup scene as a vibrant hub for startups to set up and grow from.

One that I think it achieved. Despite being in its relative infancy, the Hong Kong startup scene has seen an impressive level of interest and ability to attract some big names from abroad. Dave McClure even made an appearance via video at the Startups HK event held at one of KPMGs sparkling local offices.

Hosted by Casey Lau and Gene Soo we took a look at how the Hong Kong startup scene was established and grew into the vibrant community it is today.

Despite the positives, the Hong Kong startup scene is still early in its life cycle. As an ecosystem it seems to be lacking the mentorship of those who've been there and done it before.

One of the big successes so far have been 9Gag. Ray Chan one of the founders was the star of the show at the Venture Forum main event, but was sadly missed at further events during the week and seems to be rather elusive from what I was told. 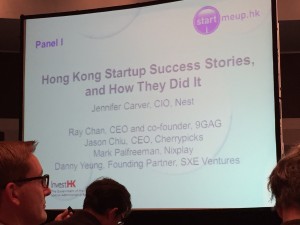 Success stories will come and hopefully the founders will give back to the ecosystem like David Zhu of Divide who sold his company to Google. He was at multiple events through the week and was an intriguing speaker at the Startup Grind Hong Kong hosted by Joshua Steimle. 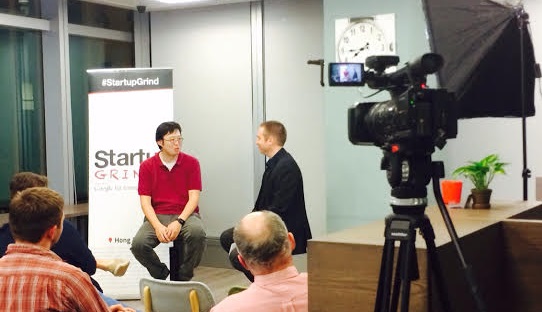 As part of the week I was invited by InvestHK to visit a few of the many co working spaces and speak with local organisations and people who are all collaborating to boost the Hong Kong startup scene. I spoke with Director-General of InvestHK, Simon Galpin who mentioned that SME's make up 90% of all the companies in Hong Kong. They have the pedigree but can they provide the environment to help more of these become large multinational companies? Only time will tell, but they seem to be on the right track.

InvestHK have been set up to provide support and local guidance to startups setting up and expanding in Hong Kong. With local knowledge and connections, they are available as a very useful free resource.

Local incubators and accelerators are still developing and the support to help with actual growth is still in its infancy in comparison to other startup hubs around the world. If they progress at the same rate as the past 5 years then no doubt they will have the backbone to support an influx of startups and outside support & investment.

The city itself is relatively expensive, but that's no different to London for example; and with an abundance of co working spaces (I think 45 at last count) desk space can be found for an affordable price and within a short commute to Central. I'm reliably informed that the price of accommodation drops dramatically just a few Metro stops away from the centre of the city.

It's a place which us well suited for expats with a multi cultural population and plenty of bars and cuisines to suit all. I certainly came away believing I could easily make the transition from London. Oh and did I mention the food is amazing!

Constant Tedder (a fellow Englishman) moved to Hong Kong after selling his stake in his games studio company Jagex. He set up Hive one of the local co working spaces which despite the explosion in co working spaces in Hong Kong, has survived and thrived. Constant put this down to location (which is limited and difficult to negotiate with landlords) and building a community and vibrant yet homely workspace. Hive has excelled in the past couple years and are now looking at further expansion beyond Hong Kong into the rest of Asia as the startup scene's in this part of the world evolve. Co working spaces such as the Hive can be an easy way for early stage startups coming over from abroad to integrate into the community and build those all important connections. 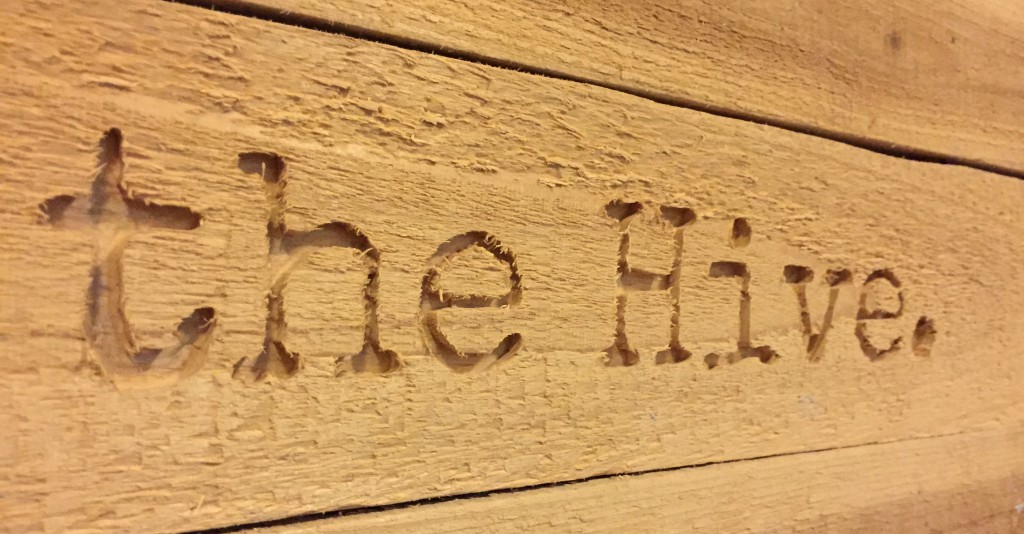 With a growth in local investors and VC deals taking place or seems finding funding is also becoming easier. External funding is growing slowly, and with the number of HNI's (never seen so many Ferrari's and Tesla's) in Hong Kong, incentivising this audience to invest in growth stage startups could be a welcome boost to the ecosystem.

If you're looking for a hub to expand or launch into the Asian market then Hong Kong is definitely a location you should be considering as your base.

Feel free to contact me if you're looking to set up in the Hong Kong Startup scene. I'd be happy to make an intro to InvestHK.