How Uber went from nothing to $18Billion in 5 years 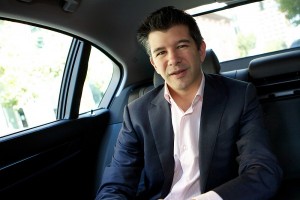 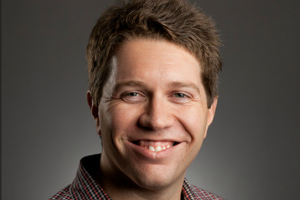 In 2008 Travis Kalanick & Garrett Camp were in Paris for LeWeb. Both just coming off the back of selling their previous companies the two entrepreneurs were already thinking about their next venture. 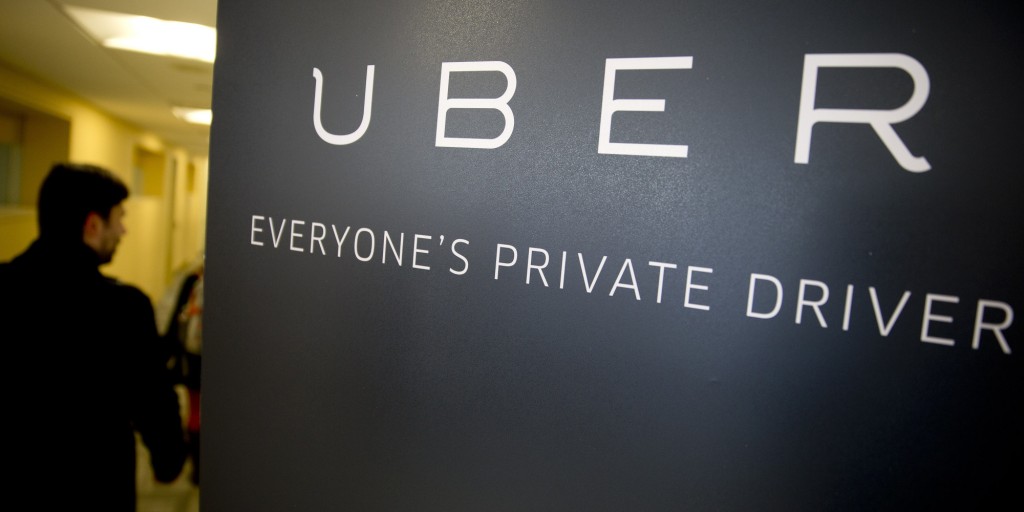 The initial idea Garrett put forward was a limo timeshare service! Oh how things have changed. And even though the idea has changed, solving the initial problem was still at the core of what they did.

Eventually Uber progressed the idea based on what was viable and most efficient for the end user and scalable.

Uber is a ride sharing service. Via its mobile app you can connect with drivers of vehicles for hire. A couple taps of the app and a driver will be on their way to you. Ride in comfort, style and at your convenience. That was the initial mission that they have managed to make a reality. 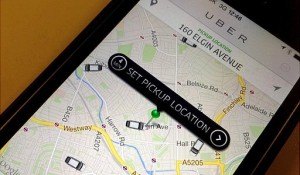 Through 2009, the pair stepped up their efforts and made an early prototype app. Figured out the operational aspect and then in January 2010 they had the first 3 cars on the road for testing.

After their initial test they built out the core team to help them get ready for a full launch in SF at the end of May.

May 31st 2010 came and they launched in SF. Initial riders were friends and friends of friends of the team. They also attended pitch events and networked with the startup scene, spreading the word,  to get initial customers.

Use this Uber code and get a free Uber ride.

By establishing in one city and making good use of local network effects by having that intense market focus, Uber rapidly became the go to app for those who needed a taxi. By repeating this in each city and building small strong communities that grow by word of mouth they were able to quickly expand into cities.

Where Uber really won it though was by offering a much better alternative to the current options. Either standing outside waiting to hail a cab, sometimes in rain/snow etc... or calling a dispatch company and then having to wait a long time for a car to arrive.

Uber's roaming drivers that could be hailed by an app quickly proved to be a much better solution which helped with word of mouth especially in the close knit communities that Uber targeted. They also provided style and comfort (playing on the emotional effects of showing off to friends or that special someone).

By offering a pricing structure that also proved cheaper than public transport at certain times it hooked people in who would also then pay more when their was a lot of demand.

When expanding to new cities they actively chose places where existing solutions were poor. This didn't necessarily mean going to the biggest cities. They also have dedicated growth teams present at each city, they get close to the local community and ensure they have a very visible presence. They also offer lots of free credits for first time users, knowing that the superior service compared to the existing solution will keep the majority coming back. then by offering a ready good service they benefit from the word of mouth growth.

Use this Uber code and get a free Uber ride.

So how did Uber become worth $18.2 Billion? Lots of investment rounds, that's how! The reason they got so much investment was they kept proving they could continue the levels of growth they were showing. As they raised more and continued to grow faster and faster, investors were hungrier than ever to have a piece of the pie.

Here are all the funding rounds Uber has raised:

That's $1.5B overall! Valuing them at $18.2B! Over valued? Only time will tell. It's all relative to perceived value anyway. Certainly over valued looking at revenue's but they do have huge growth potential still.

If you haven't tried Uber yet, why not download the app and use this Uber code: uberleeds and get a free Uber ride. Or use this direct link to sign up with the Uber code.