Michael Acton Smith, Mind Candy founder speaks to YHP on almost going out of business before hitting on huge success 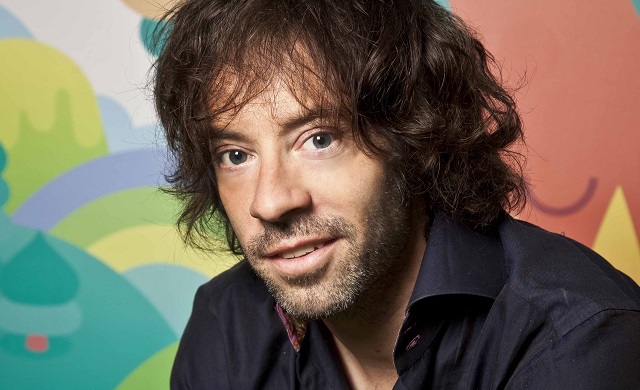 Michael Acton Smith is one of the UK's most charismatic and successful entrepreneurs at the moment. A serial entrepreneur who first started Firebox the site full of all sorts of gadgets and gifts which was a massive hit when I was young. I remember my friends and I buying the coolest gadgets for the most ordinary of tasks on Firebox, only a few years after we had really been introduced to the internet. Little did I know the founder was Michael Acton Smith, the man who would go onto starting up Mind Candy and eventually hitting on success with it's game Moshi Monstors. Further more, Michael Acton Smith, the man I'd get to interview for YHP.

We only needed 5 minutes but got through a lot. He told us about his extraordinary story from clinical drug trials to burning through most of £10million investment before Michael Acton Smith hit on the winning formula with Moshi Monstors. The video interview (Filmed in 2011, but speaks about his journey from 1998) with Michael Acton Smith is below:

Mind Candy is a British entertainment company, formed in 2004 by UK internet entrepreneur Michael Acton Smith, and based in Shoreditch, London, England.

Moshi Monsters is a web game aimed at children aged 6–14 with over 80 million  users in 150 countries worldwide. Users choose from one of six virtual pet monsters which they can create, name and nurture so they have their own custome pet. They can then navigate their way around Monstro City, take part in  daily puzzle challenges, play games and communicate with other users in a safe environment

Firebox.com is an e-commerce retailer that was created in 1998 as hotbox.co.uk, an founded by university friends Michael Acton Smith and Tom Boardman. They sell mainly gadgets and toys.