Product-market fit, this is all that matters at the beginning – with Alastair Paterson of Digital Shadows

Alastair Paterson stopped over at YHP’s HQ to speak about his cyber security start-up, Digital Shadows. In this interview, we talk about how the company was born, what he’s hoping to achieve with it, funding, getting traction, scaling and advices for young entrepreneurs. 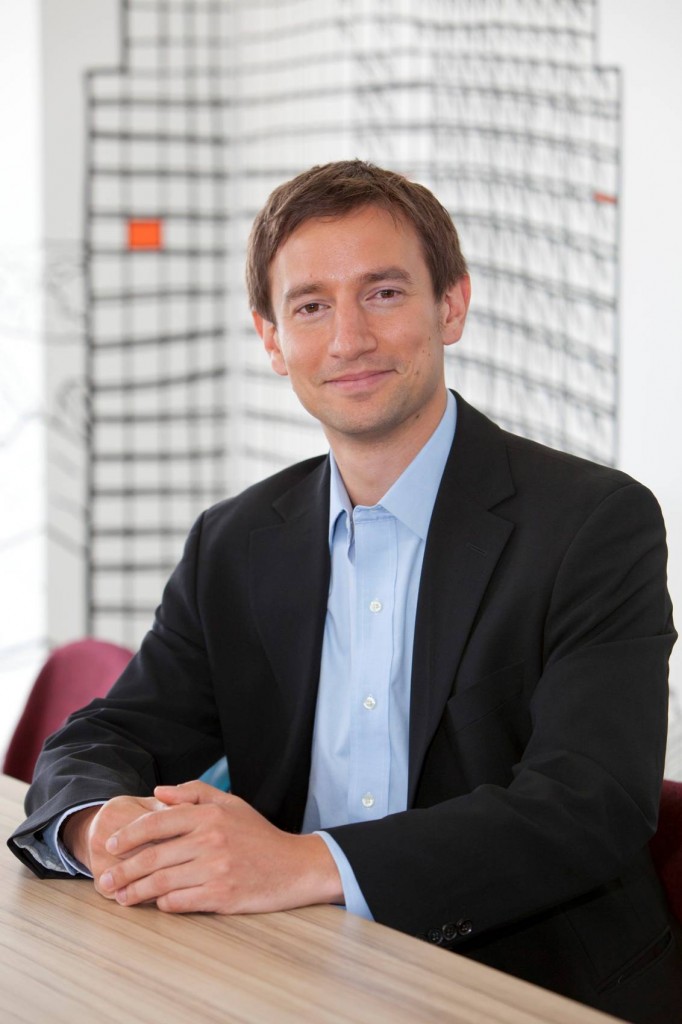 Hi Alastair, Thanks for doing this. How are you doing today?

I’m great thanks – it’s the weekend so I’m relaxing for a change!

Sure, I’m the CEO and co-founder of Digital Shadows, a cyber security start-up company based in Canary Wharf, London. I’ve been working in IT for the last 10 years mostly in consulting where I had a range of roles from architect to project and delivery management and finally international business development, always specialising in large-scale data analytics.

As a technologist I originally started working in mobile and internet research at HP Labs, but quickly realised that research wasn’t the place for me. I really wanted to be involved in building real systems and making a more immediate difference to the world than a research role could offer. That led me into a career that’s focused on the practical application of information intelligence and data analytics – an area I’ve always found interesting and rewarding.

How did the idea for Digital Shadows come about?

It was actually when I became an uncle a few years ago that I started thinking about the implications of all the information we as individuals leave around the internet. For the next generation this will be completely normal – they will have digital footprints that develop over their whole lives. There are huge benefits to this but also some implications that need to be thought through.

While exploring this concept with my co-founder James Chappell we started considering the implications for companies in this new world of social media, mobile devices and cloud services. Unfortunately these large organisations can leak confidential information, client data and information that can undermine their reputation or security. Together we came up with the idea for a service that would assess the risk to organisations from all the information they expose online. That concept became Digital Shadows.

I think our challenges were similar to those of any start-up – limited funds and resources, difficulty gaining access to clients and so on. The key of course is to achieve product-market fit and the only way to get there is to get continuous feedback from prospects and clients, to keep testing the concept and iterating. Getting into large organisations as a start-up is very challenging and took a lot of persistence, but really paid off for us in the end.

What is Digital Shadows? And what are you trying to solve with it?

This year will see organisations and their employees exposing more information online than ever before, particularly through social media. They may perceive this information to be benign, however many have unintentionally and unknowingly exposed themselves to compromise by a cyber attack or may have leaked damaging or confidential information. Hackers are increasingly researching their target organisations and their employees before making focused, targeted attacks.

Digital Shadows is a cyber intelligence company that protects organisations from targeted cyber attack and data leakage. By applying our award-winning blend of expertise and technology we enable organisations to exploit social, cloud and mobile technologies while keeping their security and reputations intact.

Having founded in May 2011, initially we were entirely self-funded. We bootstrapped for 18 months before taking a small angel funding round. We also were lucky enough to win two grants from the Technology Strategy Board. It was only last year that we finally took Venture Capital funding to accelerate our growth and international expansion.

What advices would you give to entrepreneurs looking to raise funds for their startups?

Depending on your type of business, try to avoid raising as long as you can. Fund raising is incredibly time consuming and can be a gruelling business in the UK. That said, it may be the only way to accelerate your business to be competitive. My advice would be to do your best to boot-strap until you have demonstrated product-market fit and then get funding to push down the accelerator. It’s also worth considering grants such as those provided by the Technology Strategy Board in the UK.

Setting up the business initially was exciting but pretty scary. I’ve heard it described as jumping off a cliff and having to assemble an aeroplane on the way down which feels pretty accurate. It always takes longer than you think to get sales going, particularly when you’re dealing with large enterprises and we went quite a long time without any salary which was pretty tough but well worth it in the end.

We spent a long time testing our ideas with friendly clients for free until we were sure we had built something that people wanted. We then ran a series of trials and pilots with major financial institutions with demonstrable return on investment that we could use to acquire other paying clients.

If I had to pick one thing it would be the quality of the team we have established. We were very lucky to have an excellent network of talented individuals who we have been able to hire and create a top-notch team. We’ve also been fortunate in a number of high profile competitions and analyst assessments leading to several innovation awards and recognition from SWIFT, Cisco and Gartner. Perhaps most important in this regard was being part of the Fintech Innovation Lab London which allowed us to try our our technology with many of the largest banks in the world, several of who are now long-term commercial clients.

It’s difficult to pick a single highlight. In 2012, James nad I going to Japan for the final of SWIFT’s Innotribe innovation competition was pretty special. Last year speaking at Wired Money and getting on the BBC Radio 4 Today programme was great. However if I had to pick one overall aspect I would come back to the satisfaction we get from working with such a talented team.

What should we be expecting from yourself and the Digital Shadows team for 2014?

2014 is all about scale and expansion for Digital Shadows. Expect to see us popping up in a number of new industries and countries as 2014 unfolds. In addition we have a big new release of the Digital Shadows platform in March which will add a lot of extra functionality our clients have been asking for.

Product-market fit: This is all that matters at the beginning – all of your efforts should be about establishing what clients really want that you can deliver, then focusing on that.

Focus: Don’t try to do everything simultaneously – find the thing that you can be the best in the world at and focus on that. Ignore everything else. There are too many distracting things you can fill your time with being busy without achieving anything.

Team: Your company is your team. If you’re not blessed with a strong network, get good at hiring great people of get help in doing so – it’s all important.