The Pursuit of Happiness: Start-ups in the US 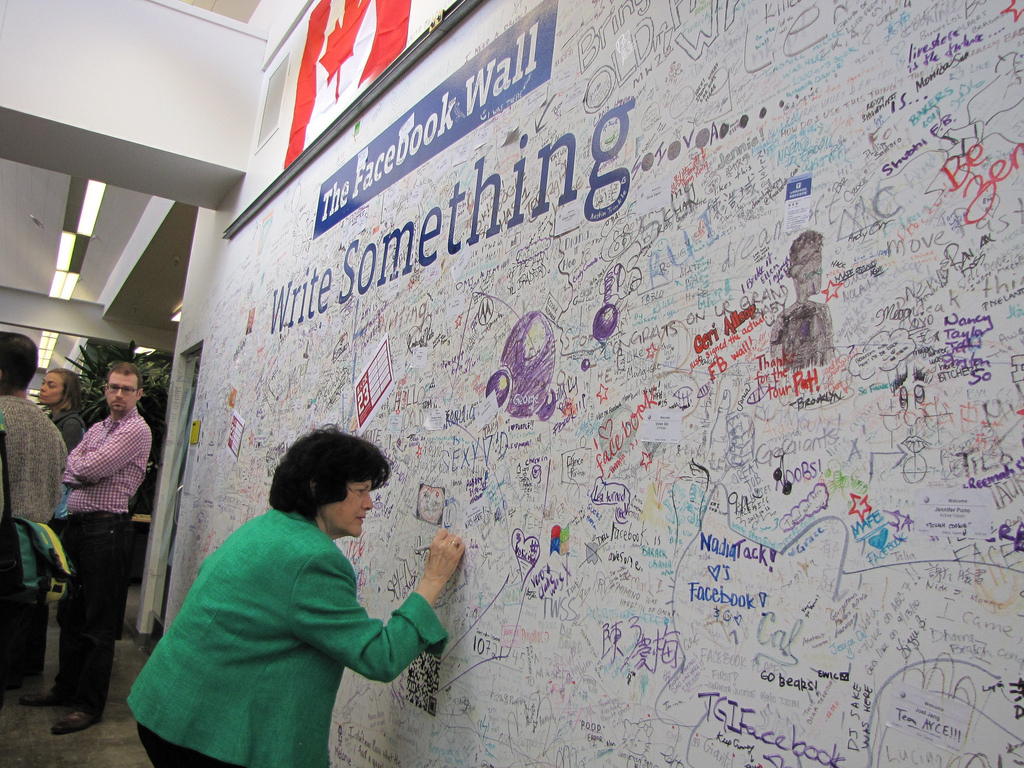 Though often derided, the American Dream is an incredibly powerful part of the country’s psyche, lying at the heart of its commitment to capitalism, and holding great sway over its domestic and foreign political outlook. The belief that everyman can realise his dreams so long as he is willing to work hard, is at the core of the country’s sense of self, and has ricocheted through US art and culture for the last four centuries.

In recent years the dream has been revitalized with the phenomenal market dominance of tech start-ups such as Facebook and Twitter, and before that, Google. After the doubt that followed Facebook’s IPO, the success of Twitter’s (which raised a resounding $1.8 billion) reassured many that the tech scene was in good health.

Mark Zandi however, Chief economist at the credit rating agency Moody’s, has recently warned that the US start-up scene is not as fertile as commonly imagined. He calls Facebook and twitter ‘gazelles’ of the start-up scene, and says that the absence of more of the same is stunting the country’s economic growth.

To revitalize the start-up scene – which he believes was more innovative in the 1990s – Zandi recommends a variety of reforms. These include bringing down the student debt which cripples graduates and realigning the education system so that youngsters are better prepared for the business world upon entry. He also suggests improving technology and internet access outside of conurbations, and relaxing immigration policies so to encourage foreign entrepreneurs moving to the States to set up their business.

This last recommendation will be of particular interest globally as the US is still widely regarded as the optimum destination to work and lay the foundations for a company. Working visas are fiercely sort for, and websites like this one, that offer advice and the chance to win a Greencard, remain consistently popular.

With debatable success, the UK government is showing a similar emphasis on fostering entrepreneurs. They have introduced both start-up loans and the Growth Accelerator programme in the hope of boosting the start-up scene in the UK, and help revive the flagging economy. The Government has also published posters – suitably decked with Richard Branson’s windswept lochs and a Union Jack – proclaiming that Great Britain is ‘The Easiest Place to set up a Business in Europe.’ Whether it can rival the stunted US is still to be seen.