A Bird in the Hand – Starting Up the Internet of Things 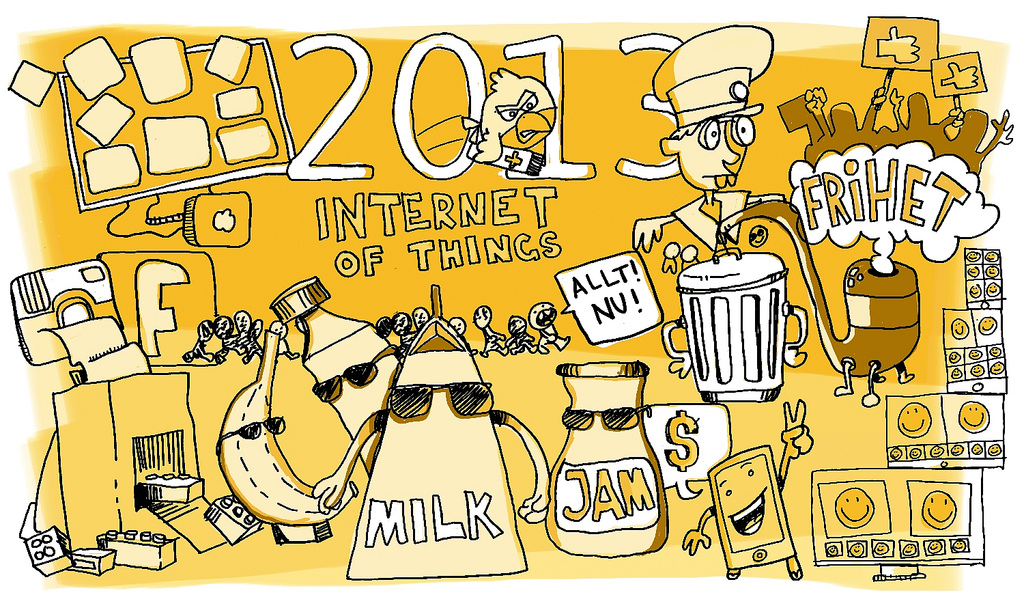 Recent reports have indicated that tech-giant Google have acquired intelligent thermostat and smoke detector company Nest Labs in a take-over strategy that will cost some 3.2bn dollars. This means that the name so synonymous with our everyday internet use has taken one giant leap in ensuring its domination of the "Internet of Things”. Put simply, the science fiction of intelligent technology invading our homes is very quickly becoming science fact.

The move is being touted as the much anticipated (and long awaited) beginning of the Internet of Things, a term that has been bandied around by numerous industry experts since 2009. For those who are new to this concept, the Internet of Things is essentially a large network that allows device to device communication between any electrical device you care to imagine. This is a far cry from the frustrating days of intermittent phone/laptop connections or the fruitless struggles many of us still have with large, wireless data transfers.

This is exciting news for aspiring entrepreneurs as, much like the dotcom boom of the late 90's, the Internet of Things is prime testing ground for a seemingly unlimited amount of new and previously uncharted ideas. ABI Research has predicted that more than 30 billion devices will be wirelessly connected to this burgeoning network as early as 2020. The only problem is, nobody is entirely certain what these devices will be – or indeed how they will impact our everyday lives.

What is clear, however, is that anyone with a new idea likely to be of benefit in our new intelligent and interactive world is likely to be at the forefront of the exponentially growing tech-industry. Nest have created a multi-billion dollar company with the relatively simple idea that smoke detectors and thermostats should be able to provide detailed feedback to their users.

As we speak, Nest products are only available in the US but it is clear that, since Google's acquisition of the company, they will quickly become a household name the world over. If you're looking to be ahead of the consumer game and the first to experience the Internet of Things, then why not head over to voucherbox.co.uk and save a little of your cash to inject into your very own Thingternet idea.