Alternatives to bank loans or overdrafts 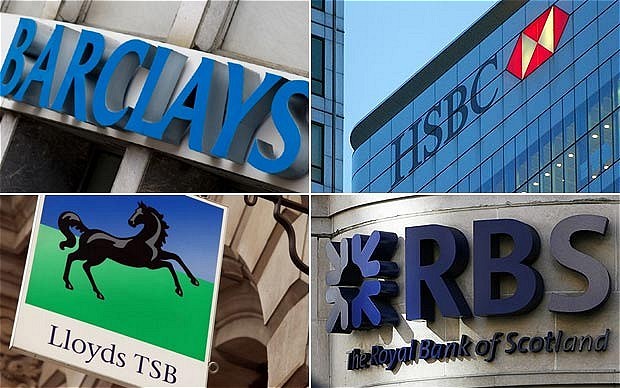 Let’s assume are that you have need of some cash quickly and:

● you can’t put off or avoid the thing that is causing your cash shortfall;

● there is no way you can play with your monthly finances to cover the unexpected expense;

● you don’t have or choose not to use, a close family member who has some surplus cash and who might be willing to help.

What are your options?

In the old days, you might have been able to pop along to your bank to ask them for a bank loan or overdraft. The difference between the two would usually have been the duration of borrowing, with loans typically being for larger sums borrowed over longer periods of time and overdrafts advanced for a few days, weeks or occasionally months.

Unfortunately, that option might not be so readily available today given that many banks have been scarred by the economic turmoil of recent years and are being very selective about loans, which are usually now offered only with some form of security.
In the case of overdrafts, some banks are openly questioning whether this is a form of lending that they want to be involved in and you may need to have an extensive and very good history with them before they will be able to consider it. You might also find that there could be some delays involved in securing one, as not all banks seem capable of moving quickly when you need them to.

One obvious solution is to use an on-line provider of short term and modestly-sized loans. One well-known such provider is www.wonga.com though there are also others like them.

The basic principle of the operation is simple. You will borrow what might be described as a typically modest sum of money, repaying that in an equally typically short period of time in the future (perhaps just a few days or weeks).

Operating entirely online means that decisions are made quickly and perhaps even more attractively for many of us, it avoids the necessity of having to go into lengthy and sometimes humiliating explanations to our bank as to why we need the money.
Some people turn to pawnbrokers or their modern equivalents.

That essentially involves depositing an item of reasonably high value with an organisation who will in turn offer you a sum of money by way of a loan secured against it. Be aware that if you fail to repay the money on the due date then, in accordance with certain legal processes, your item may be sold so that the lender can recover their money.

While short-term borrowing might be advantageous in certain circumstances, keep in mind that it is not a solution to a fundamental problem in your monthly income versus monthly expenditure position. If your cost of living simply exceeds your regular monthly income then you should not try to deal with that problem through any form of borrowing.

Your only solution in such circumstances might be to either reduce your monthly bills or to obtain more income.