The Automotive sector is stirring in Tech City 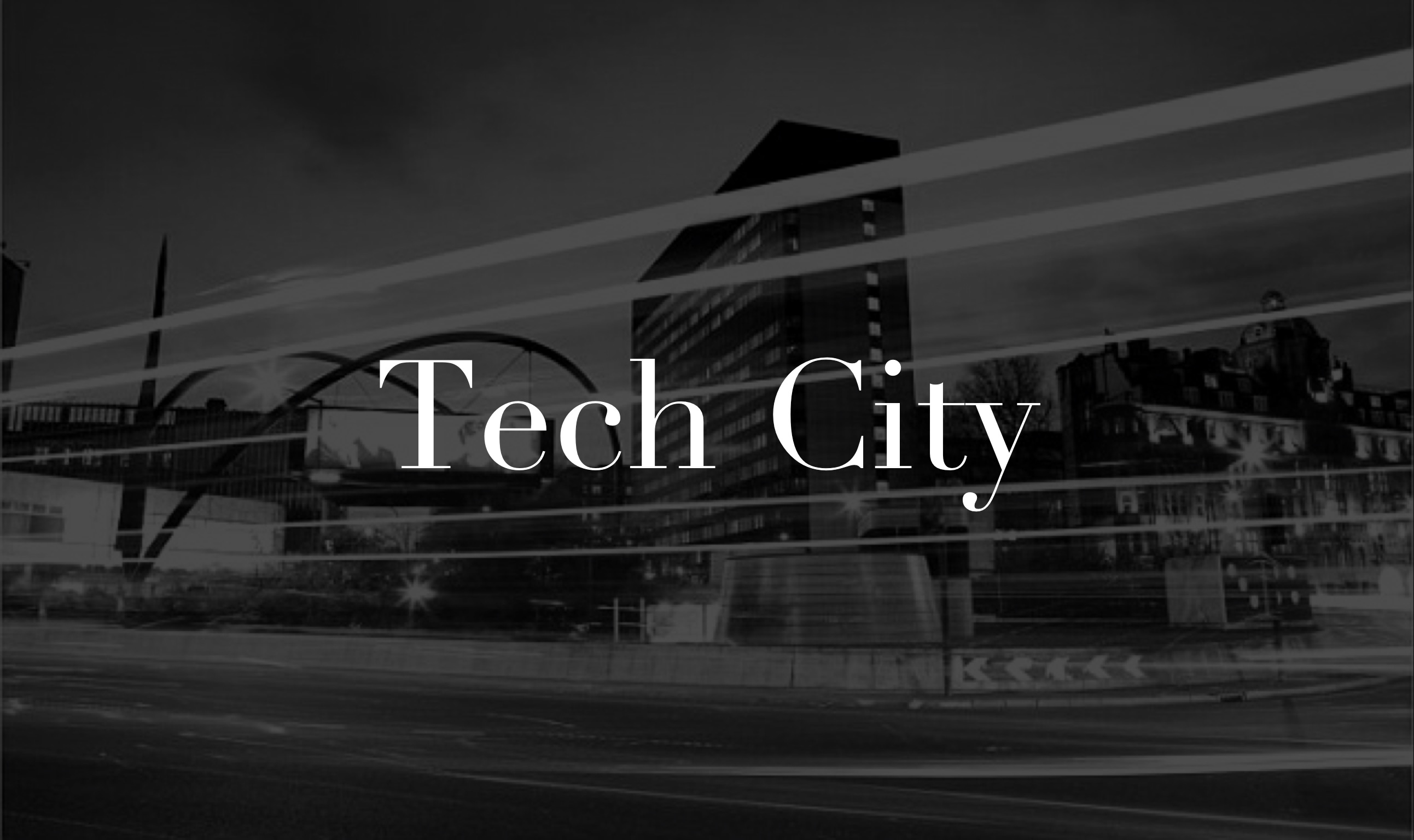 To say that London’s Tech City has been thriving over the past several years would be an understatement. However within the swathes of tech startups looking to disrupt their industries, transport and automotive in particular has made some interesting waves. Hailo recently closed another round of $30M to continue its expansion towards worldwide taxi domination. Carhoots, a community and marketplace for car buyers, has made some big waves in social and now has over 2 million follows on its Pinterest account alone.

However a huge space in the automotive sector that has largely gone unexplored is car repair. Despite being the bane of most car owners lives, getting ripped off, waiting around in smelly garages, and relying on public transport while your car is in the garage are just a few of well documented problems in the car repair industry. With the industry being valued at almost £20 Billion annually in the UK alone, it’s hard to believe these monumental problems still persist.

Now one company is working hard to change that.

Imagine knowing exactly how much you were going to pay before you took your car for repair. In fact, imagine not even having to take it to the garage - instead staying in your pyjamas and letting the mechanic come to you. Well that is exactly what 2 graduates from the Entrepreneur First accelerator are doing. Andrew Jervis and Felix Kenton met on Entrepreneur First and quickly set about solving car owners’ problems with ClickMechanic - an online marketplace for mobile mechanics.

So how does it work? Car owners simply go on the site, say what’s wrong with their car, put in a registration number, and then get a manufacturer approved quote for the repair. They finish the booking with where and when they want the work carried out, and then a vetted mobile mechanic drives out to the customer and repairs their vehicle.

The co-founders realised that the UK has thousands of mobile mechanics, but that it was very hard for people to use them (especially contacting them), hence the opportunity for ClickMechanic existed.

To date the startup has built a MVP and has launched locally in London, while it builds out its product further and gains more customer and mechanic insights. The company also made a few waves when it beat off some stiff competition to win Imperial Innovations prestigious Venture Catalyst Challenge in March, with the prize of a convertible note and support from the university.

Where next for the exciting startup? Speaking to co-founder Andrew Jervis, things sound promising. “We're still building out product while ramping up supply and demand, but once the product has some critical automation integrations completed we'll be aggressively pushing it out in London and then nationally.” However what really excites Andrew is the opportunity not just to provide people with mobile mechanics, but also to radically disrupt the space. “Currently the norm is to take the car to the garage but we truly believe that in the future people won’t have to go to the garage and will instead have the mechanic come to them, through ClickMechanic.”

Either way the duo is taking on an ambitious project, but watch this space to see how they progress.