I recently had the pleasure of speaking with Melody Hossaini, former Apprentice candidate from series 7 and founder and CEO of InspirEngage International. I had heard so much about the great work she has done and wanted to know more. Read the interview below: 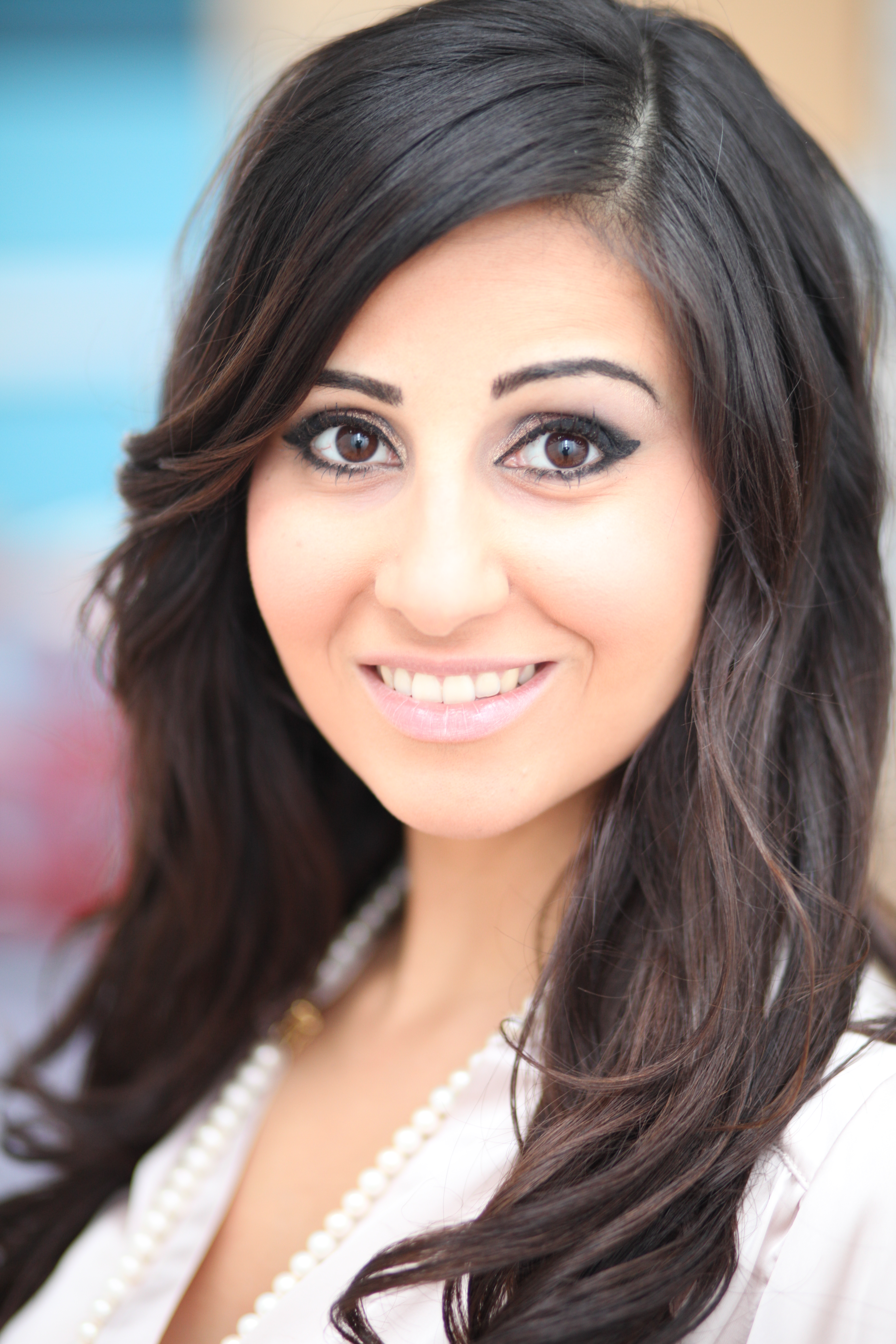 First of all can you give me a bit of background to yourself; what you've done up until now?

Sure, by the age of thirteen I lived in four different countries and there were a lot of cultures in my life that affected me and I became very passionate about social justice. When I was thirteen and I had just moved to the UK and I thought to myself, there just must be better ways of doing things.

When I was thirteen I became a co-founder of a democratic youth organization. I remember sitting in the House of Commons and talking about how we’re going to establish the youth organization. And it was really scary, very much out of my comfort zone but I was very, very passionate about the cause and that’s what really made me stick to it. After two years we set up a youth organization and I became involved within it through various roles including making history being the first female Chair of the Board.

By the time I had volunteered in the youth sector for ten years, so passionately, at such a high level, I thought “why not make it a career?” I went and got a job in the youth sector, really liked it, and thought “yeah, this is what I should be doing as a career full stop.” I never sat about thinking, “I want to open up a successful business,” in fact I wasn’t even interested in business, I wasn’t interested in money, I knew I had to make some but it just wasn’t my driver.

I was very passionate about how can I continue making a difference whilst earning a living? That’s how InspirEngage came about.

That’s quite an amazing amount of things you’ve done, still at very young age. How do you think that being involved in those activities from a young age has helped you for the future?

When I was younger I was so keen to do things, to show up to things, to say yes to things, and to get the most that I could out of anything I could that came my way. I am not just waiting for things to come my way, but creating opportunities as well. I am a believer that you can create things, you can create good luck, you can create success, and we are responsible for doing that for ourselves.

I was so hungry to make a difference, to be a part of something that mattered, and I was very conscious that I have to create that for myself. Some people believe I just set up a business and it became successful. I think it's a very common misconception.

Yeah, it's one of those “overnight successes” that took ten years!

So, where did this drive for change come from?

Well, I think my background had a lot to do with it. We have to rid ourselves of the attitude that someone one day will knock on our door and present us with an opportunity on a silver platter. It’s not going to work like that.

My mother was such a major influence in my life. She has moved us to four different countries, she had three degrees, she has raised three children single-handedly. If you’ve got a role model, your mother or someone close to you has the drive themselves and overcome adversity of which we’ve seen many, then that obviously helps.

Don’t moan about it, don’t buy into how negative things are, you can create opportunities no matter where you are, whatever situation you are in, it's your responsibility. The fact that I was still thirteen didn’t mean anything to me, I should have done it even sooner than thirteen.

Definitely, I think surrounding yourself with driven successful people is beneficial as it tends to rub off on you as well. So tell me a bit more about what you do at InspirEngage:

InspirEngage International is a Social Enterprise. We are focused on developing skills of young people do be able to do three things: One, be confidant; two, be work ready and three, be enterprising with a particular focus on social enterprise. And what we do, is we deliver tailored Skills Bootcamps. The Skills Bootcamps accounts cover a range of different modules that focus really on the important skill that will serve you well in life. I think that what we do is very innovative – we’ve developed this over the years.

We deliver that through educational establishments, whether it's organization of young people or working with corporates to do that for young people, it really varies. Our focus this year is three things:

First is the Social Enterprise Revolution, which is our program which supports young people who wish to launch they own business.

The third thing that we are doing is REVIVE. REVIVE, is about building communities where there are young offenders, potential offenders and ex-offenders through prison. We support the young people to be able to launch their own social enterprises.

How did you set up InspirEngage initially?

I had a passion, experience and I had a vision, and that is all that I had. I had no money, I had no office. I had a Hotmail email account- and nothing! Even the name InspirEngage, the website and the branding came about a year and a half, two years, later, after setting up. InspirEngage came about very organically. We would build because of demand rather than because of me trying to force something onto the market it wasn't like that, and that’s why it did well, I think.

Yeah, that’s true. And I believe you got on the Apprentice not long after you started InspirEngage, is that right?

The Apprentice formed a small chapter of my life, it certainly isn't the peak of my career by any means. It was an incredible experience I was very fortunate to have had. Over 75,000 people applied and I became the first ever social entrepreneur to get onto the show, and that is something that I value and I was a great experience. It was the hardest thing I have ever done for sure. It's massively edited as well!

How did you get on it and what was your motivation to get on it?

My motivation was to win, plain and simple, I was there to win it, and I wanted to bring something new to the table. I would have never ever had applied if the prize was a job, I applied because I was interested in working with Lord Sugar.

I was watching it one night, and it said "Do you want to be on the next series? We are looking for… the format is changing, it's going to be a fifty-fifty partnership business,” so I thought yeah, I took out my laptop and applied.

So, what kind of advice would you give to anyone else wanting to start their own business?

I would say that, first of all, university isn't for everyone. I think that be very clear and have a real good think of what you want to achieve in life, and then work backwards and figure out how you can achieve that and what the best path is for you. And to any inspiring social entrepreneurs -because I am very focused on social entrepreneurship- I would say that firstly create a strong personal brand.

And thirdly, you don’t have to do it alone, you don't have to build a team from the get go. It's going to cost you, but there are other ways around it, there are partnerships, there’s people who can help you- don't be afraid of talking to people about your vision, because you never know who the person you're speaking to knows, or what opportunities or things they can help you with.

Great! Thanks Melody for the interview.

If you want to connect with Melody Hossaini or find at more about InspirEngage you can use the following links: