Standing out in a crowded marketplace; we talk to the founders of Scaramouche & Fandango

Today I interview two of the founders of Scaramouche & Fandango, Ian Linaker & Kenny Harmel. Scaramouche & Fandango is a male grooming brand available in retail outlets across the UK. I wanted to find out more about the company and how these two guys made the transition from a corporate career to starting on their own. Here's my interview: 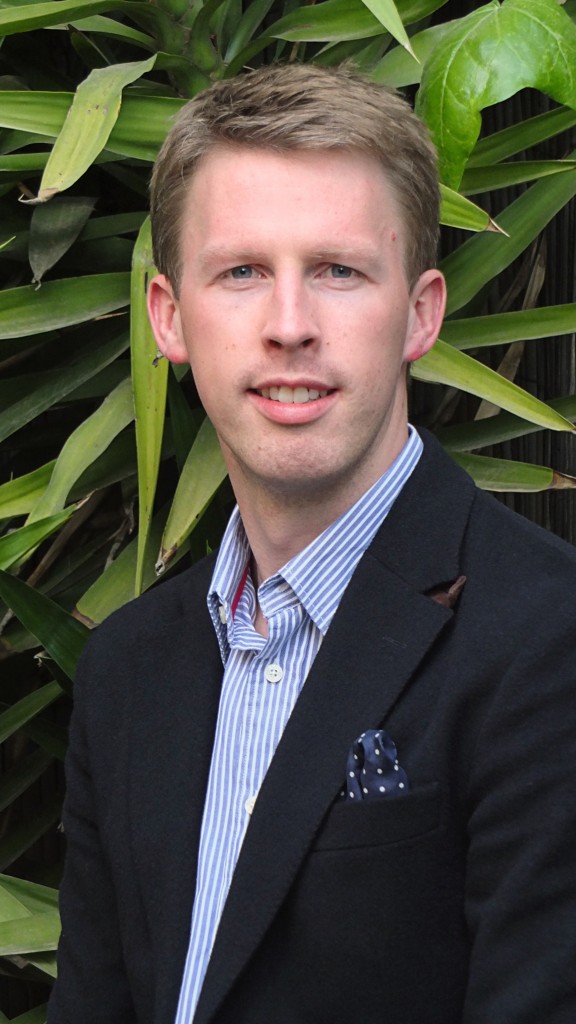 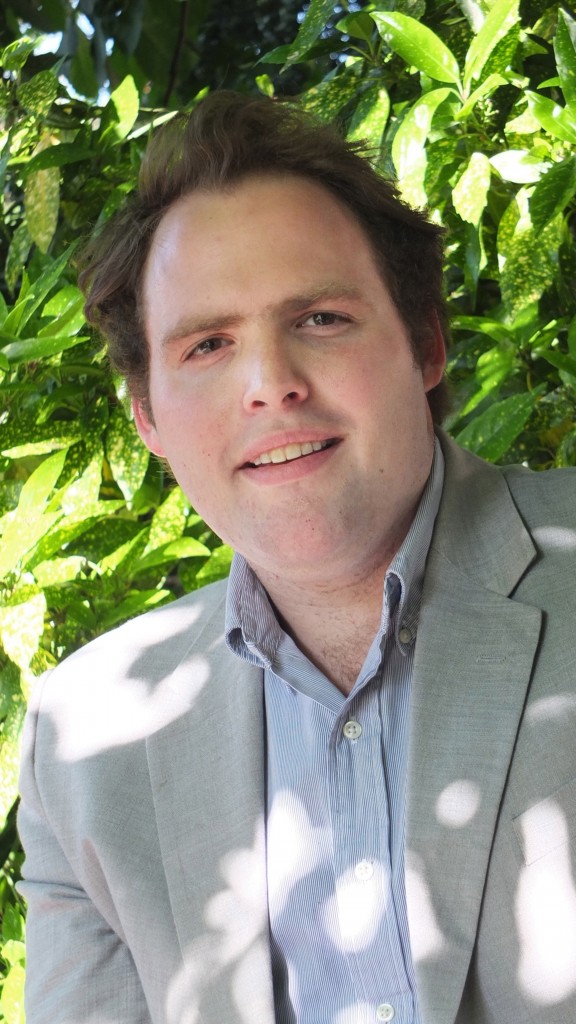 Hi guys, how are you today?

IL: I’m good thank you. How are you doing?

I'm great too, thanks! Can you give me a bit of background to yourselves?

IL: Sure. So… I’m Ian Linaker, 28 years old, and live in Fulham, and am a co-founder of Scaramouche & Fandango with Kenny. Before embarking on this adventure, I worked for a large management consultancy firm based in London – spending a large amount of time working in the aviation space, working out of Heathrow Airport.

KH: We both pretty much went straight into city jobs after leaving University, where we met.  I went into banking, whilst Ian went into Consultancy – but we both soon came to realise that we had always liked the idea of starting our own business….

Tell me more about Scaramouche & Fandango:

IL: In a somewhat crowded marketplace it is important to be memorable and create stand out. Scaramouche & Fandango launched an exciting new men's body and skincare range in 2012 and is taking the retail world by storm with its bold, bright and intuitive packaging that make its products instantly recognisable. We’re proud to say that the brand is our own creation (everything from the packaging design to the branding) and consists of six staple items that every man should own, in a package that aims to make skin and body care easy and stress free – life is complicated enough.

KH: Manufactured entirely in the UK, and taking great pride in using only the finest ingredients, the products are aimed at the upwardly mobile men who care about how they look and want efficacious products. What’s more; appreciating the frustrations of airport confiscations and the need to make the products suitable for work and leisure, all the products in the range are 100ml. As a result, having to compromise on the products you use when away due to airport restrictions is now a thing of the past.

IL: Ordering replacements couldn’t be easier with the QR code on bottles but having to queue at the post office to pick up parcels that arrived when you’re not in can be highly annoying. With this in mind Scaramouche & Fandango bottles can be ordered and be waiting on the doormat when you get home as the current range is also conveniently designed to fit through standard letterboxes.

When did you have the idea, and what made you think that this is what you’re going to work on full time?

IL: We had the idea little over 3 years ago. Kenny and I both travelled frequently, often on short trips away for work, so we never needed anything other than hand luggage.  We quickly found that, in order to avoid our products being confiscated we had to compromise on existing travel friendly products, or on hotel miniatures. It became really frustrating.

KH: Having developed the packaging, brand and formulations over those 3 years, we finally launched in December of last year.  In February, we attended the Spring Fair and due to the overwhelming response we received, as well as such interest from prestigious retailers, we knew it was something worth committing to.

How did you fund the company when starting up?

KH: We funded it all between ourselves, with another friend of ours from university who is now a silent partner.

IL: Scaramouche was, early on, the definition of a “boot strapped” company. Kenny and I didn’t have a great deal of finances available – but we were determined to find a route to market.  We knew that we had to be quite careful in how we deployed out limited resources – so we have been creative in the ways in which we have completed the various projects needed to launch. The best example of this is the branding itself. Originally, we approached a London based creative agency with a view to commissioning them to come up with the Scaramouche & Fandango brand. The price tag was massive. Consequently, we both walked away, and ran an online competition to find a talented design student. We found a fantastic guy in Los Angeles, and over the course of 12 months, worked with him (via skype) to create the brand as it is today – all for about 1% of the original agency quote.

How did you go about getting your first customers?

KH: We launched about 3 weeks before Christmas, which, in hindsight, was perhaps not the best time, as it was extremely difficult to get exposure, and we had to rely purely on word of mouth, friends and social media.  Thankfully there were quite a few people buying last minute Christmas presents!

How did you get into the big name retailers like John Lewis and Selfridges?

IL: After initially relying on the website for customers we decided to start looking into the retail side.  We started by bringing on some online grooming retailers and also forked out the last of our savings to attend the Spring Fair back in February. It really did feel like an “all or bust” moment. It paid off however, as we had a number of retailers approach us, ranging from boutiques, to independent department stores, and finally Fortnum & Mason and John Lewis.  Following that, we got in contact with the buyer at Selfridges and organised a meeting. Since then, the brand has gone from strength to strength and we are now stocked in all three retailers.

What were the main challenges you encountered when getting Scaramouche & Fandango off the ground?

IL: There were a number of challenges we faced when starting out.  The first was not having enough time to devote to it while working.  The other was finance.  Being a new business we are restrained by supplier minimum order quantities as well as origination costs and fees requested by various agencies.  Through strong negotiations, running student competitions and pinching the pounds at every opportunity, we were finally able to launch.

What advice would you give any aspiring entrepreneurs?

KH: Trust your instincts. It’s very easy to be swayed by different people’s opinions, so it’s important to listen to yourself and go with your gut instinct.

IL:  This is on the proviso that you are taking calculated risks and have properly evaluated a decision. There is one thing being a risk taker, and another thing is being reckless and doing something with your eyes closed just because you’ve started. However, one of the best tools to help make the final decision is your own in-built sense of intuition and belief.  Most of the best business decisions we have made (particularly those governing the design of the brand) have been instinctive, and they will continue to be.

What has been the highlight of your entrepreneurial journey so far?

KH: I would say, for me, the highlight was securing an order from Selfridges.  It was our first major stockist and that gave us the validation that all of our time and effort had paid off and that It could make an impact.

IL: I’d agree. Until you have been through the first presentation and come out of the other side with feedback – you are always wondering whether this is something the market has an appetite for. Securing Selfridges was validation for all of our hard work – not to mention being a fantastic store for us to debut in.

Where do you want to be in 5 years time?

IL: Constantly innovating and coming up with really well designed products. Our ethos from the outset has been to challenge the status quo and provide something that our customers have never seen before. Hopefully we will still be doing that 5 years from now!

KH: We aim to be on our way to becoming one of the market leaders for men’s body and skincare.

You can find out more about there products here: www.scaramoucheandfandango.com