‘Build it and they will come’…. They didn’t! – Jamie Ward, payasUgym

Jamie Ward is the co founder of payasUgym. The name should give you a good idea of what they do! I have seen the growth of low cost gym's over the past few years and have also seen more and more of payasUgym. But now I have the story behind payasUgym and co founder Jamie Ward. Find out more about how Jamie and his co founder started the company and got it to where it is today: 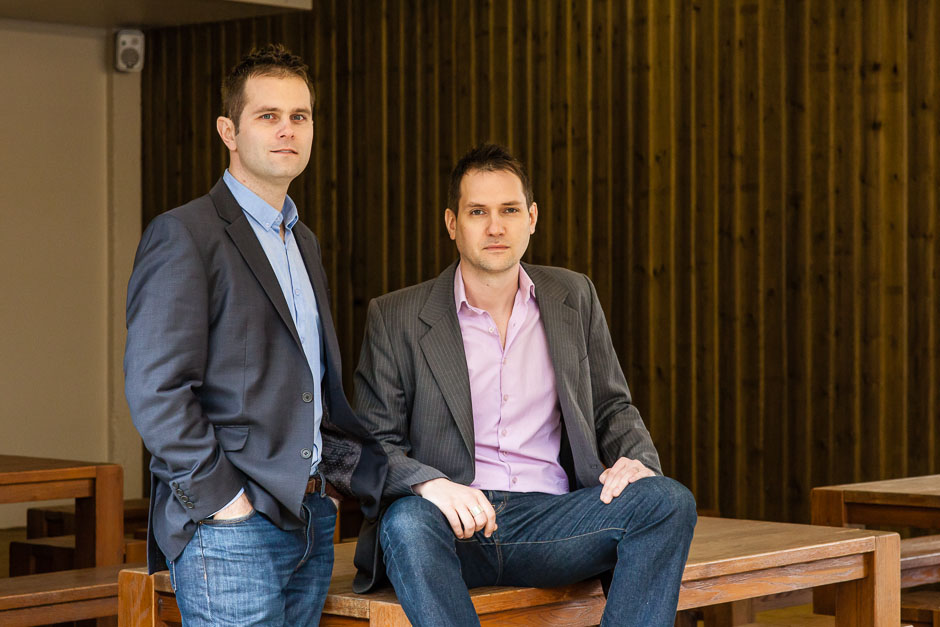 Hi Jamie, how are you doing today?

It’s a Monday, the office is noisy with a busy team and my 6-month old had a good night sleep last night so I’m feeling good!

First off all, can you give me a bit of background about yourself?

I’m originally from Northern Ireland and came over to England to do a Masters in Chemical Engineering at the University of Nottingham. After that I moved straight down to London and started working in various roles starting professional services then with the Nectar loyalty scheme from it’s very early days and finally at Ernst & Young. I then took a break and went travelling with my wife around indo-china, NZ and South America before returning. I then went back into management consultancy before deciding that I was bored with that life and started a business instead.

I’ve had the craziest 3 years of my life since setting up the business with every day being a rollercoaster and also have had 2 kids during this time just to add a bit of an extra challenge!

So tell me more about payasUgym?

We make it easier and cheaper for the people of Britain to go to the gym. At payasUgym.com our customers can buy 1-day, 1-month or 3-month passes to a large network of gyms with no memberships, no inductions and no upfront fees. All the passes are cheaper than you can get directly from the gym and we now work with over 1,000 gyms across the UK.

What was the inspiration behind the idea?

Neil, my co-founder, and I were training for the Solent Swim and found it difficult to visit gyms on a casual basis so we set out to improve the industry by making it more accessible to everyone.

How was the company funded at the beginning?

Initially we funded the business ourselves to get us to an investible state and at that point we went to angel investors. We did a lot of investment pitches and eventually closed £350k within 6-months of trying (which is pretty quick) and launched the business about 1-year after the idea was conceived.

How have you raised investment so far?

We’ve raised £2 million from a mixture of private individuals and small investment funds.

What tips can you give any startups looking for funding?

Loads… too many to write in detail here but the key is having a solid business plan and spending as long as it takes to get it 100% right. A good tip is to try out you pitch and show your business plan to you b-list investors, the people you think are unlikely to invest and learning from the feedback before going to any investment networks. The other tip is to actually use the investment networks to get in front of lots of angels, they might seem expensive but if they are willing to work with you the chances of raising funds is massively increased.

What was the biggest challenge you've faced in starting the company?

Every day and everything we’ve done has been a challenge from setting up PAYE to raising finance. When you work for larger businesses you don’t have a clue how much is involved with running a business as normally you’re only one spoke in the wheel. The challenge has been creating the infrastructure of a business whilst implementing the overall strategy. Because Neil and came from outside the health & fitness industry it was a big challenge for us to convince the gyms at the start that we could do what we were promising and it took us the best part of 2-years to really become recognized as a valuable marketing partner.

How did you overcome that?

With results. We proved to the gyms that did come on board that customers loved using our service. With credentials and much improved sales process lots of gyms have come on board over the last 12-months. There’s never a easy solution or ‘golden-ticket’ in business, it’s all about hard work and inch by inch becoming successful.

What did you do to ensure there was a market for this?

We asked the market. The first thing we did when we conceived the idea was to sanction a survey to 3,000 of the general public and the response was overwhelming positive. 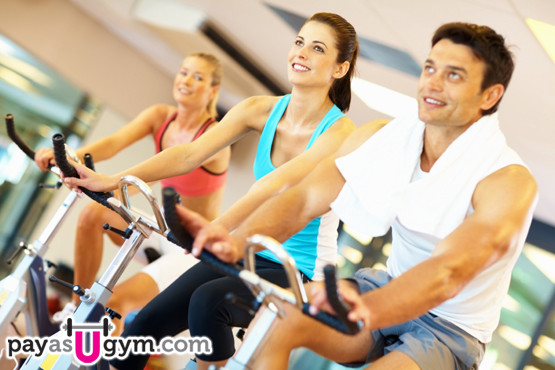 Tell me about how you got your first customers?

‘Built it and they will come’…. They didn’t!

In the beginning we were particularly naïve when it came to marketing but quickly learned we had to focus on slowly increasing the authority of our site so we would rank highly on Google. By doing this we securing a constant flow of relatively low cost traffic. Once this has been established and we were getting some usage customer referral started to take over and now generate over 40% of new registrations.

Our customers have been hugely positive about payasUgym.com and have been great in spreading the work for which we are massively thankful. We’ve now enabled over 100k people to get into the gym 92% of which tried that gym for the first time only because payasUgym existed, that statistic makes me very proud but it’s only the beginning and we’d like to get at least 20% of the 10 million people out there that once had a gym membership but now quit to get back into the gym on a flexible basis.

Great. We’re getting bigger and better everyday in all aspects including customers, gyms, sophistication of internal processes and we’ve got some exciting new products we’re releasing later in the year.  There’s still a long road ahead but I feel we’re out of the start-up ‘trenches’ and now focused on growth.

What has the reaction of established Gyms been to you entering the market?

As I touched on earlier initially we weren’t very good at explaining to the gyms what we could actually do for them so there was hesitation in the early days. But we’re very much past that stage and 50% of new gyms are coming to us and requesting to join because they’ve heard how effective we are at getting new customers to try their gyms.

What's the business model and why did you decide on that structure?

Business model is simple, customer buy discounted passes for gyms off us and we pay the gyms. One of the best things about our service is that all passes are sent by SMS so customers don’t have to print out pieces of paper or have card in their wallet. 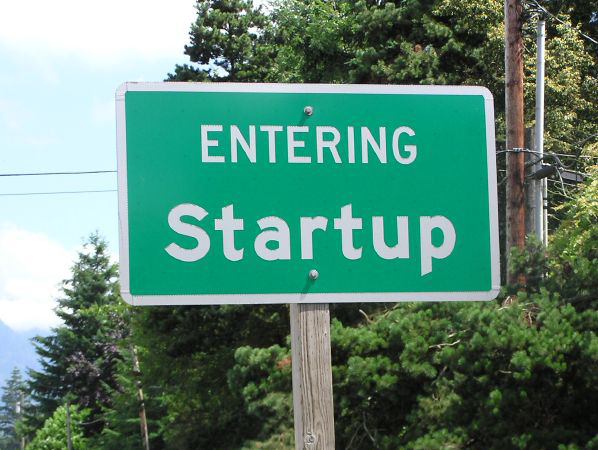 What was the motivation to start your own business rather than carry on in a job?

I’ve always thought ‘there must be more than this’ when working within a large corporate machine. I suppose if I was to list my driver in order of importance from highest to lowest they would be; I wanted to be master of my own destiny, I wanted to create a business that was a net benefit to world and the industry it was in and finally I wanted to directly contribute (in a small way) to Britain getting out of recession.

What advice would you give to any aspiring entrepreneurs?

Inevitably starting a business will take longer and put a much bigger stress on your finances that you’ll ever consider so make sure you’re prepared not only with some extra saving but you’re family or anyone that depends on you are fully prepared for what you’re about to under-take.

I quit my job with a 5-month pregnant wife and took next to no wage for 2-years. We were in a one bedroom flat  getting no sleep and I was working 18 hour days so it was stressful to say the least but I’m lucky enough to have a fantastic and strong wife who supported my decision every step of the way.

What's next for payasugym? International expansion?

We call it 3D expansion.

1. Deeper into the gym industry, 2. Into other sectors, payasU? and 3. Yes geographical expansion. Opportunities are endless!

Thanks to Jamie Ward for the interview, I hope that you have been able to pick up some advice from and be inspired by his journey.