Evgeny Shadchnev is the co-founder of Makers Academy, a highly-selective, 10 week full-time course that teaches web development. Applicants are usually entrepreneurs who want to be their own tech-cofounder, people looking to change careers, freelancers looking to diversify their skill-set or people that are simply passionate about learning to code. They have a new cohort starting each month 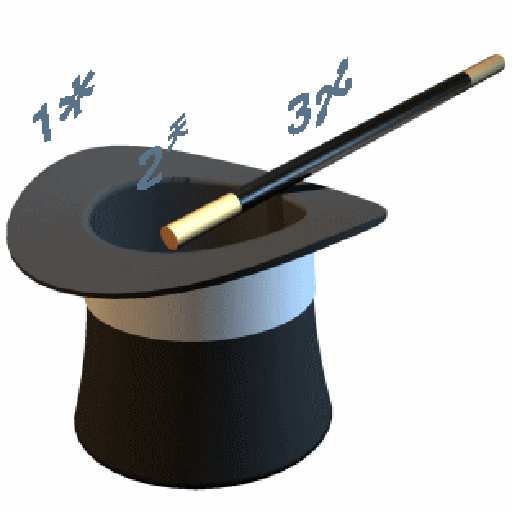 I'm often asked if being good at math is necessary to becoming a software developer. The answer: it depends. On one hand, there are a great many developers who have very little, if any, background in mathematics. On the other hand, it's indispensable to understand math for some aspects of the profession.

First of all, what is a software developer? If you're primarily engaged in web development, that is, creating websites and mobile web apps, you will hardly ever need math more complicated than what you were taught at school. Mathematics isn't particularly useful when you are trying to build a beautiful website. However, if you want to push the limits of web technologies and create something beautiful in the browser, some math knowledge is helpful.

Everything changes if you're a software developer in the games industry. If you're building 3D games, you'll be expected to know what a quaternion is, as well as a gimbal lock. If this sounds complicated, it's because it really is. It doesn't end there - you'll also need to know a fair share of physics. For example, to make a ball bounce realistically on screen, you would need to know the equation that describes this.

That being said, not everyone is developing 3D games. If you're a data scientist, one of the hottest software professions right now, you'll still need math but of a different kind. To work with big data a sound understanding of statistics is a must. When you have terabytes of data to sift through to find useful patterns, you will need to use sophisticated statistical techniques. You'll need to understand data visualisation to present your results in an easy to understand way, similar to these 10 fascinating projects.

While web developers usually don't need a significant math background, there are a few areas that require a basic understanding. If you have a website that generates revenue, you will want to optimise it to make sure it generates the maximum amount possible. This is where A/B-testing kicks in. Although the basic idea is very simple, show one of two variants of your website at random and see which performs better, careful implementation requires an understanding of basic concepts, such as statistical significance. Calculating the lifetime value of your customers, a critical metric for any business, also requires math. Building a decent recommendation system, so that your online shop could say "customers who bought this also bought that," would also require some math skills.

Taking all of this into account, the vast majority of software developers don't need mathematics for their day to day work. If you're building smartphone apps, the chances are you won't need any formulas unless you're building Instagram filters or games. The vast majority of developers I know are not much better at math than university graduates working outside the software industry. However, if you want to be one of the top developers, building groundbreaking projects that push the limits of existing technologies, you'll definitely find mathematics helpful.